My first inclination was to check when this was developed. Turns out it just showed up on Steam last month. "...has already been in development for a few years,..." -Dev(?)
Yeah, I'm thinking maybe since 1988?
OK, get over it. After watching this vid for a bit I found I was beginning to focus on the game, and not too get distracted by the Commadore 64 graphics. Not an easy thing for me.
The game description on Steam shows this as <early access>, but I think that is merely because he still has big plans for this. Lots more campaigns and free DLC on the way. It, apparently, is perfectly playable as is.
A little more watching and reading showed me the player and his tank crew receive RPG like rewards, although that is described as "rougue-like" game play. I don't see the difference. I like that style.
It has permadeath. I'm starting to waiver. However, that does provide me with some game play outside my comfort zone. I did find permadeath interesting in the previous, text only, game "Legion" though. Unlike Legion, if you perish in this one at least it looks like starting again won't be so repetitive. So, still ok.
Further reading: "You can also save and continue your game at any point, and can have one saved game per campaign type. You can choose to take on the role of your Commander, meaning that if your Commander is killed in the game your campaign ends (Permadeath), or you can continue playing through an entire campaign, replacing your tank and crew as needed. - Steam/Dev(?)
Uh, ok. Sounds like permadeath is actually an option? What happens if you don't chose to take on the roll of Commander? Unclear.
FAIL!
As the vid painfully demonstrates, it is possible (probable) at some point to die without warning. Absolutely nothing you can do about it.
Wow! What great realism!
Wow! What horrible game play!
I hate games that do that. When I die that way it really makes me wonder why do I bother?
At this point I am still slightly intrigued. At $8, and the promise of enormous additional content to be added, it is probably difficult to make a mistake with it.
Although, I am sure I am capable.
------ 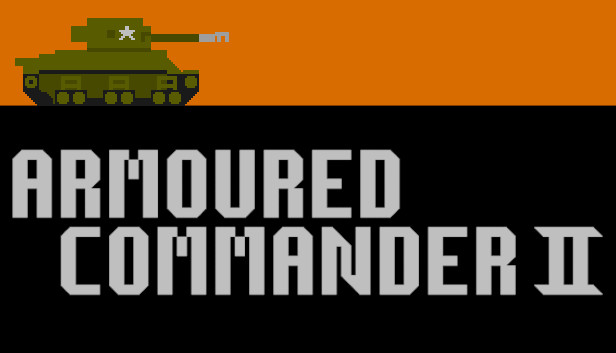 Take command of a tank and its crew in the Second World War, fighting through one of dozens of campaigns across Europe, North Africa, and Asia. Featuring a roguelike focus on gameplay over graphics, each day of the campaign brings new challenges, and mere survival is itself a victory. 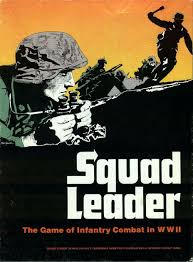 I have been playing the free beta test version for awhile and bought it at a discount when it was released because I think it’s important to support one man’s labor of love. I like it, because it’s challenging. You also. Get pretty attached to the crew. Reminds me of the General Lee....
You must log in or register to reply here.
Share:
Facebook Twitter Reddit Pinterest Tumblr WhatsApp Email Share Link
Top