FOG Medieval: King Of Jerusalem (on hold until further notice)

I have the urge to get this going ... we can play the first round or two using appropriate FOG Medieval Reconquista DLC armies... and then switch over to the Swords & Scimitars Crusades DLC when it comes out September 23rd.

I'll need THREE players keen to join me in kicking off the tourney by filling the two bottom tier battles.

We'll get randomly drawn as Crusader or Saracen players and also get assigned an avatar - I just inserted myself as a placeholder. Winners move up to the middle tier to compete for the throne. (see rules at bottom of post)

Losers can then re-join the challengers to fill out the bottom tier (or join the challenger list to wait for the next slot) for another attempt at clawing their way up.
Eventually, the tourney will have EIGHT active slots for players in every round.

LET ME KNOW WHO'S KEEN -- FIRST COME, FIRST SERVED FOR THE FIRST SLOTS.

I was thinking for the first battle:

This basically the FOG Medieval version of my CM King of The Hill competition.

Like the CM version of this, players fight KO battles to claw their way up to the throne to be either King or Sultan of Jerusalem and control the Holy Land during the age of the Crusades.

Each round, all battles use the same settings and army lists for that round - if two players of the same side advance and meet in the second tier or the throne challenge battle, then they fight a "civil war" battle with identical opposing army lists.
( I assume we will slowly work our way chronologically through the time period from the 1st Crusade onwards...)

Any level victory allows the winner to advance.
Would like to keep to a strict two week per round time limit -- it's working pretty close to that in the Empire Builders campaign.

Players that get knocked out can re-join the challengers list and start again at the bottom.... while the reigning king/sultan keeps the luxurious satin throne upholstery warm so long...

I must pass; certain that another worthy knight will join the fray shortly.

Badger73 said:
I must pass; certain that another worthy knight will join the fray shortly.

No problem, good sir.
If everyone’s plates are too full, we can wait until we wrap up Empire Builders campaign.

Ok, main roster not full yet -- need one more.

I'm not sure if I really want to get involved in this atm.
However, if no one else signs up by this time tomorrow I'll throw the ol' hat in the ring and take one for the team.
--- 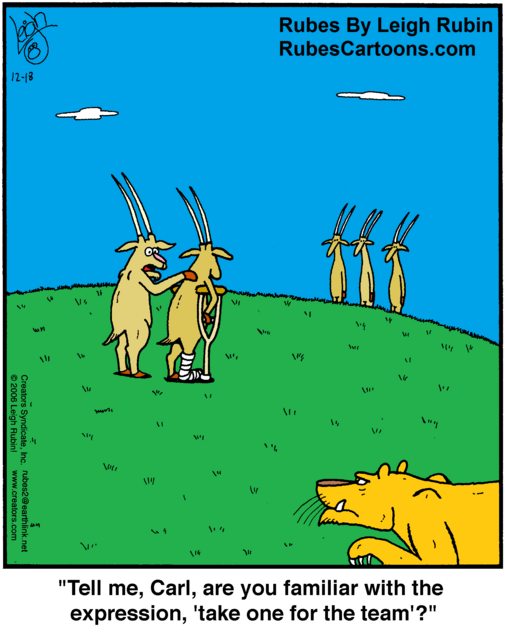 Never mind, I’ll park it until end of the month when Crusades DLC comes out or when Empire Builders campaign wraps up.