Combat operations lasted a year and a half, from spring 1846 to fall 1847. American forces quickly occupied New Mexico and California, then invaded parts of Northeastern Mexico and Northwest Mexico; meanwhile, the Pacific Squadron conducted a blockade, and took control of several garrisons on the Pacific coast further south in Baja California. Another American army captured Mexico City, and the war ended in victory for the U.S.

The Treaty of Guadalupe Hidalgo specified the major consequence of the war: the forced Mexican Cession of the territories of Alta California and New Mexico to the U.S. in exchange for $15 million. In addition, the United States assumed $3.25 million of debt owed by the Mexican government to U.S. citizens. Mexico accepted the loss of Texas and thereafter cited the Rio Grande as its national border.

American territorial expansion to the Pacific coast had been the goal of President James K. Polk, the leader of the Democratic Party. However, the war was highly controversial in the U.S., with the Whig Party, anti-imperialists and anti-slavery elements strongly opposed. Heavy American casualties and high monetary cost were also criticized. The political aftermath of the war raised the slavery issue in the U.S., leading to intense debates that pointed to civil war; the Compromise of 1850 provided a brief respite.

Emiliano Zapata Salazar, a leading figure in the Mexican Revolution. 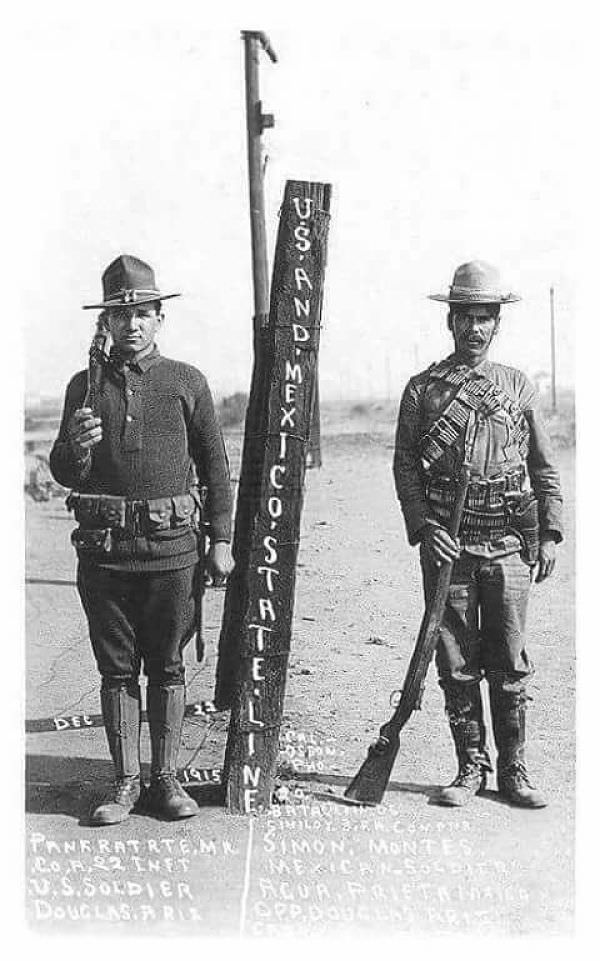 That Mexican is carrying a lot of ammo.

A boy soldier of the Constitutionalist Army, Mexico; 1914. 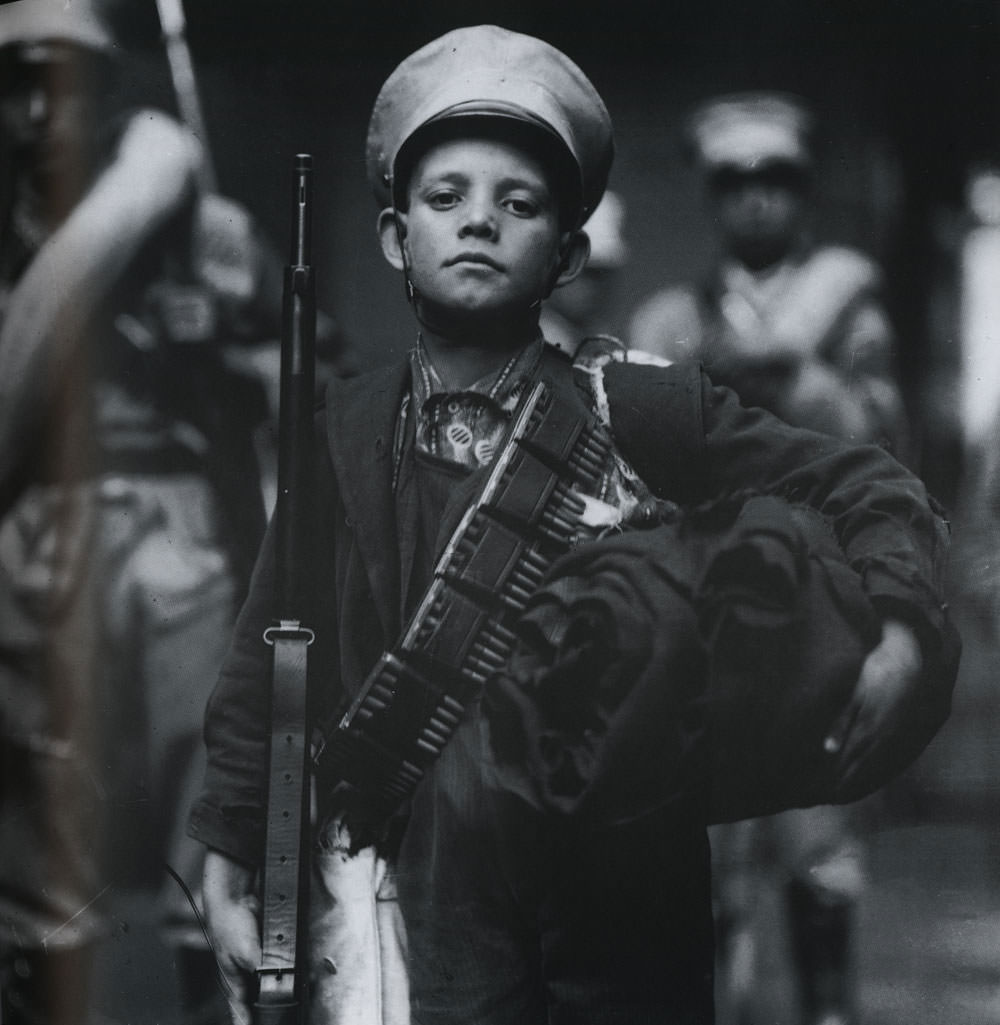 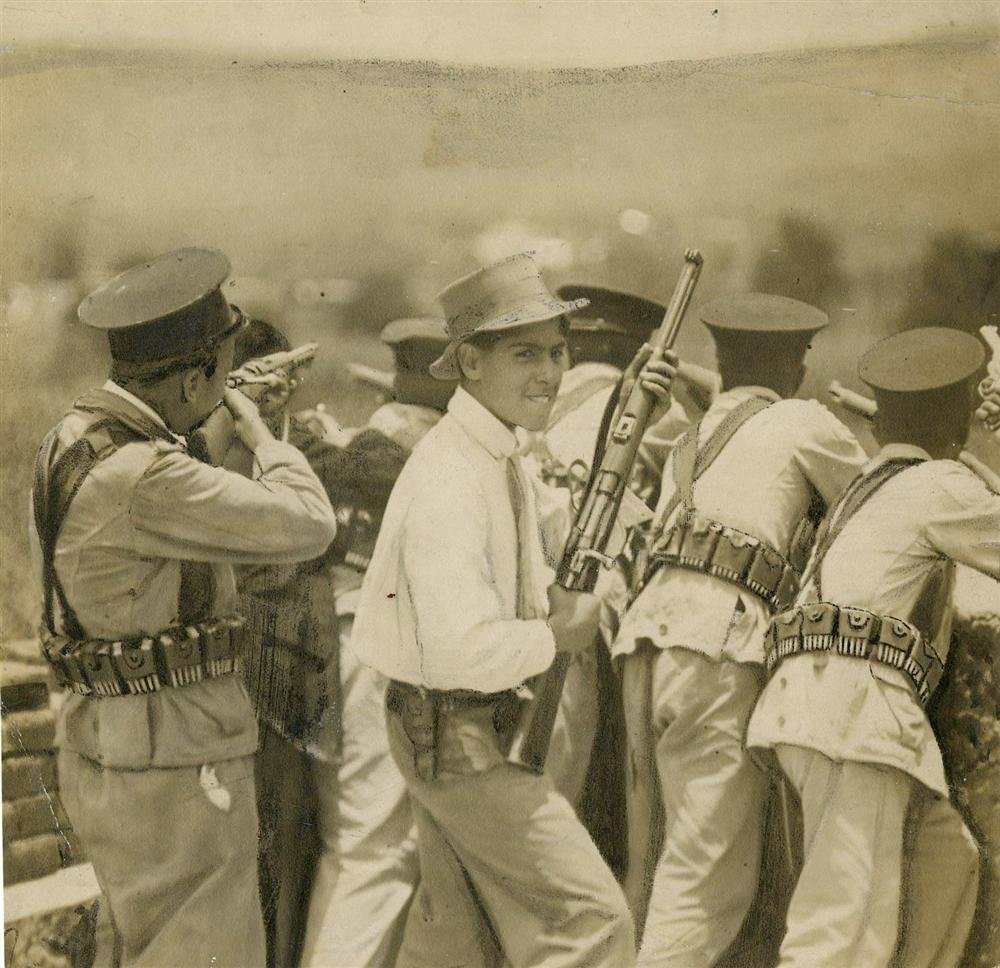 Never can have enough bullets.

The bloke on the left is aiming close to the head of a comrade in front.
R

Hello, I'm new to the forum and really don't expect this to be answered. I can't help but notice that the gallery is focused on the mexican revolution but starts with the mexican american wars, looking further into it I find it very difficult to find information on the mexican armies during the XIXth century, has anyone encountered the same problem or am I just looking on the wrong places?

I haven't been to this thread before.
Thanks for posting!
Nice pics.
I would assume you can post all things happening in Mexico not just Mexican-American.
Mexican-French or Mexican rebellion kind of stuff nobody would complain about. 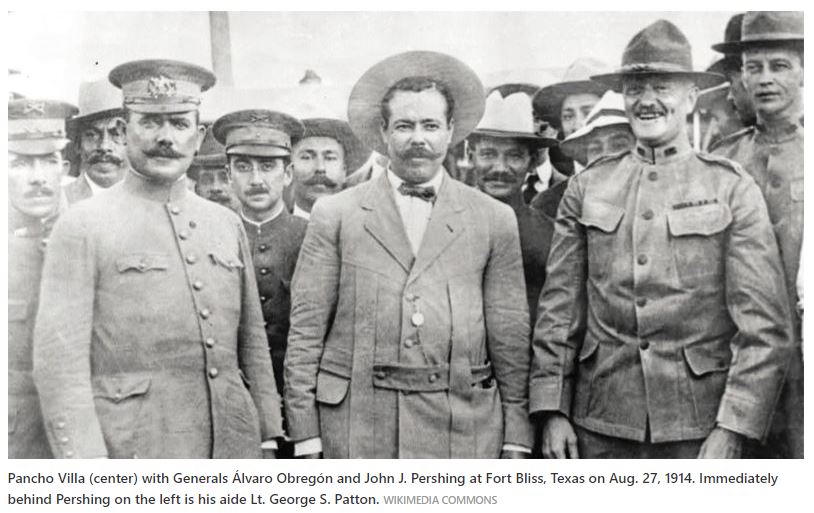 @R00kkie If you have good stuff to post re the "Mexican-American" war here's a good/time place for it. 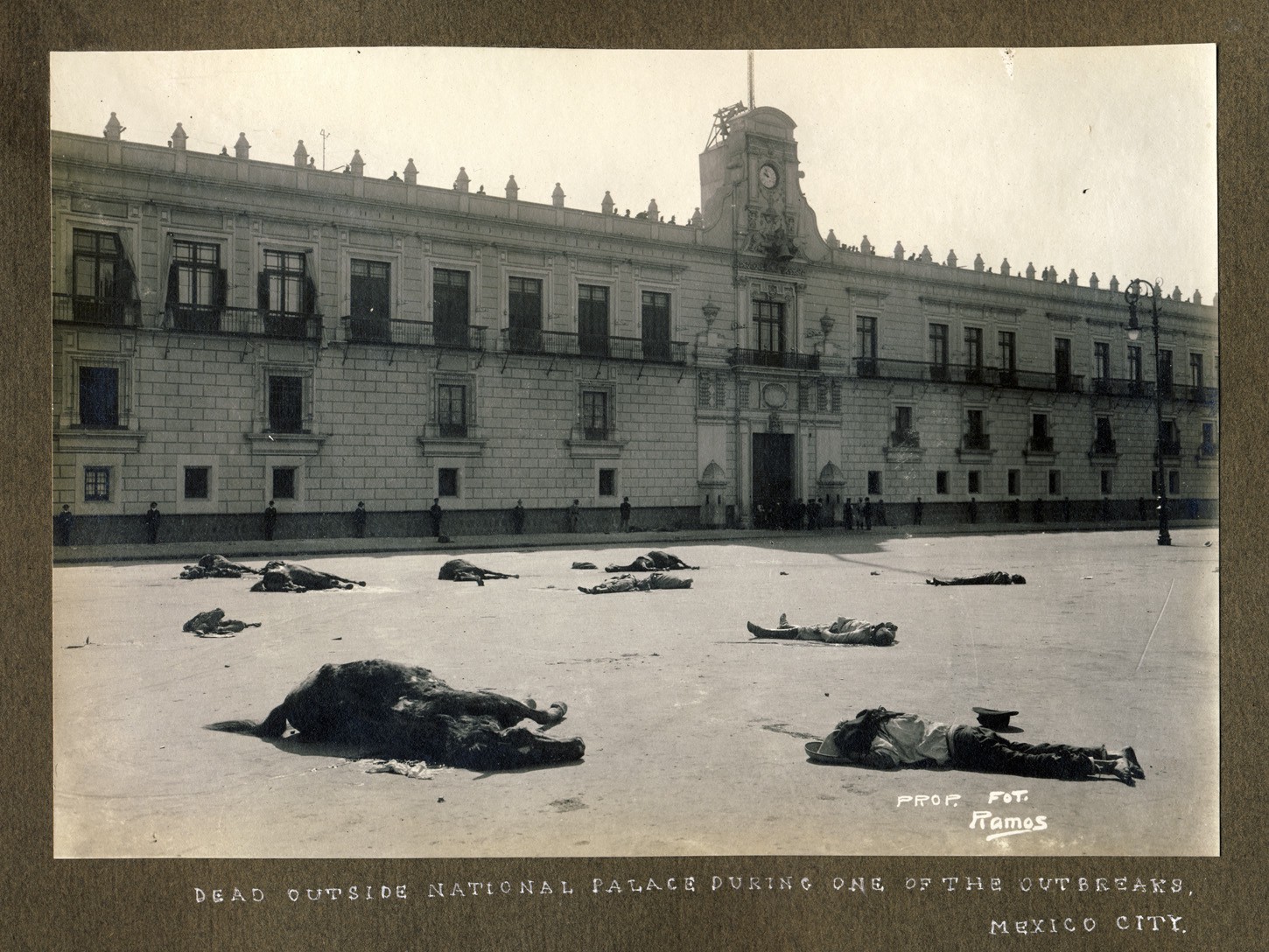 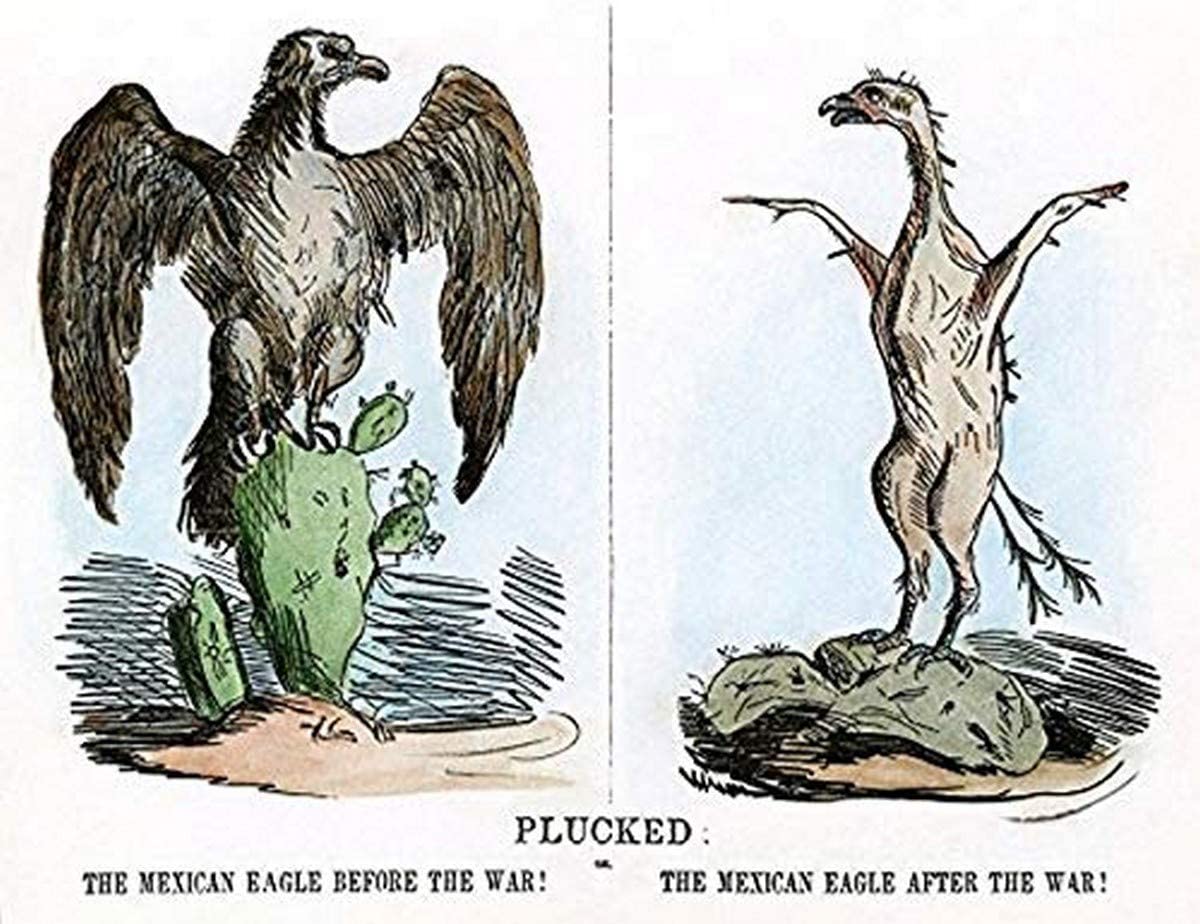