On 1916, in a bombed out building during the WW1 in the Belgian town of Ypres (mis-pronounced Wipers by British soldiers), two officers -Capt. Frederick J. Roberts and Lt. John "Jack" H. Pearson- discover a printing press and create a newspaper for the troops. Roberts, buoyed by the discovery that their mate had experience as a printer in his pre-war life, set about producing a newspaper.

Far from being a sombre journal about life in the trenches, they produced a resolutely cheerful, subversive and very funny newspaper designed to lift the spirits of the men on the front line. The paper consisted of poems, reflections, wry in-jokes and lampoons of the military situation. 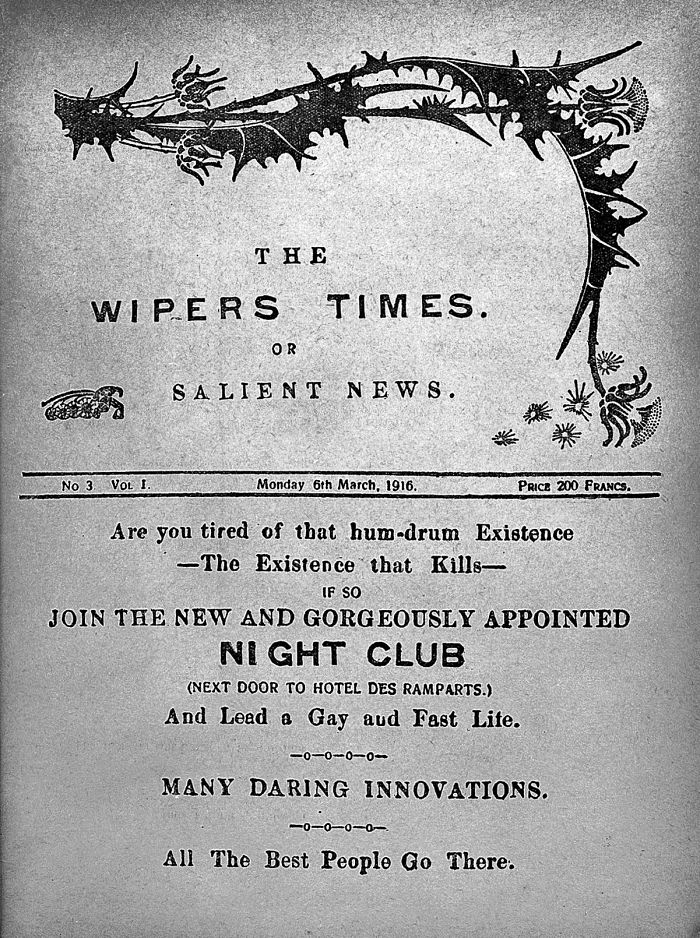 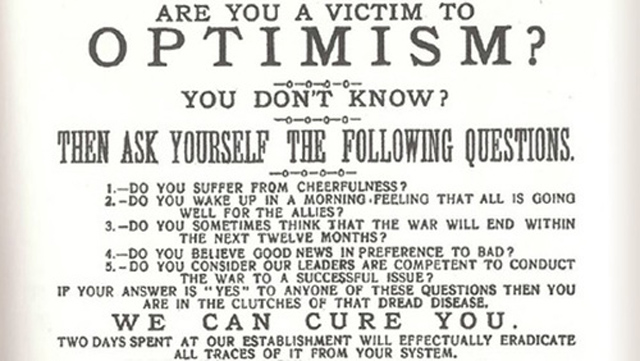 ‘Are You A Victim Of Optimism?’ appeared in The Wipers Times in July 1916 in response to the Battle of the Somme. It is a typical example of the magazine’s gallows humour. 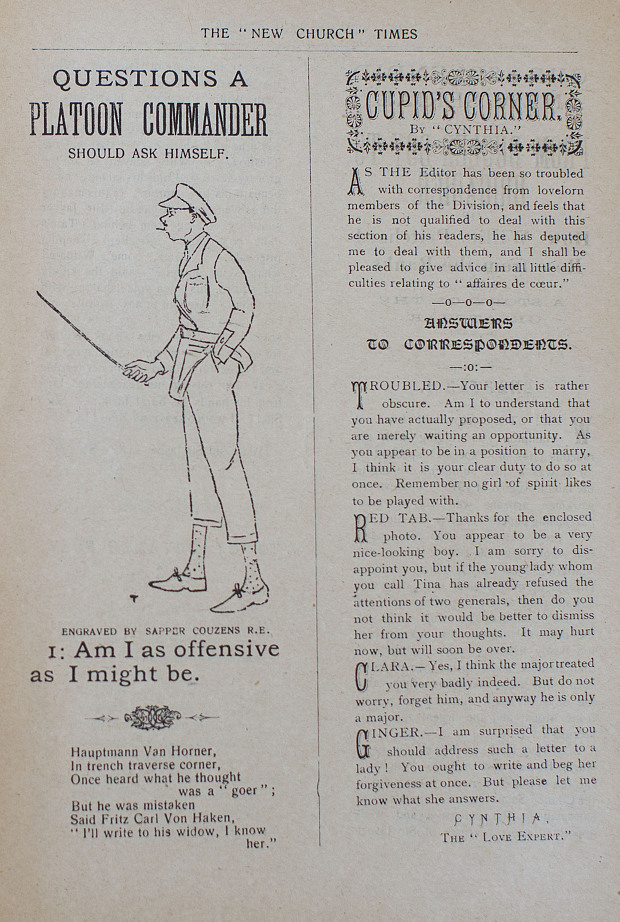 Named for the British soldiers pronunciation of Ypres, The Wipers Times was an inventive mixture of fake articles, jokes, songs and even the odd poem. It set out to find humour in the hell of war and despite the best attempts of higher-ups to close it down, it continued to print until the Armistice of 1918. 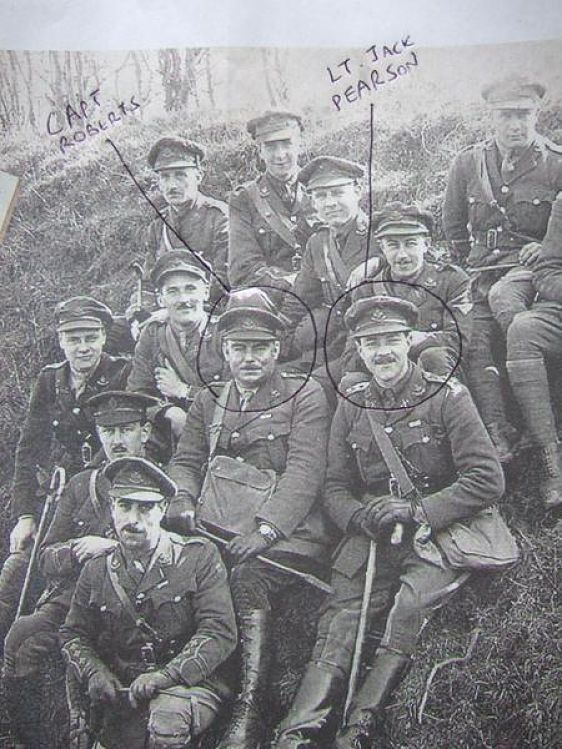