DigitalGlobe's satellite WorldView-3 is an advanced fourth-generation satellite successfully launched on August 13, 2014.- Its the most powerful commercial imaging satellite ever built has just gone into orbit from California.-

DigitalGlobe's WorldView-3 spacecraft will return pictures of the Earth's surface down to a resolution of 31cm.

Until recently, the company was restricted to selling images sharper than 50cm only to the US government.

DigitalGlobe's products will be familiar to anyone using Google or Bing maps - both run on views captured by the firm's satellites. Supernova remnant - not sure where but a looooooooooooong way away Very Pretty (from millions of light years away, anything carbon based living within a couple of thousadnd lightyears was/is/will be Toast)
Z Quite a fun pic if trying to explain to kids (adults with no space knowledge, so sad!) the relative sizes of solid planets in our solar system.
Z 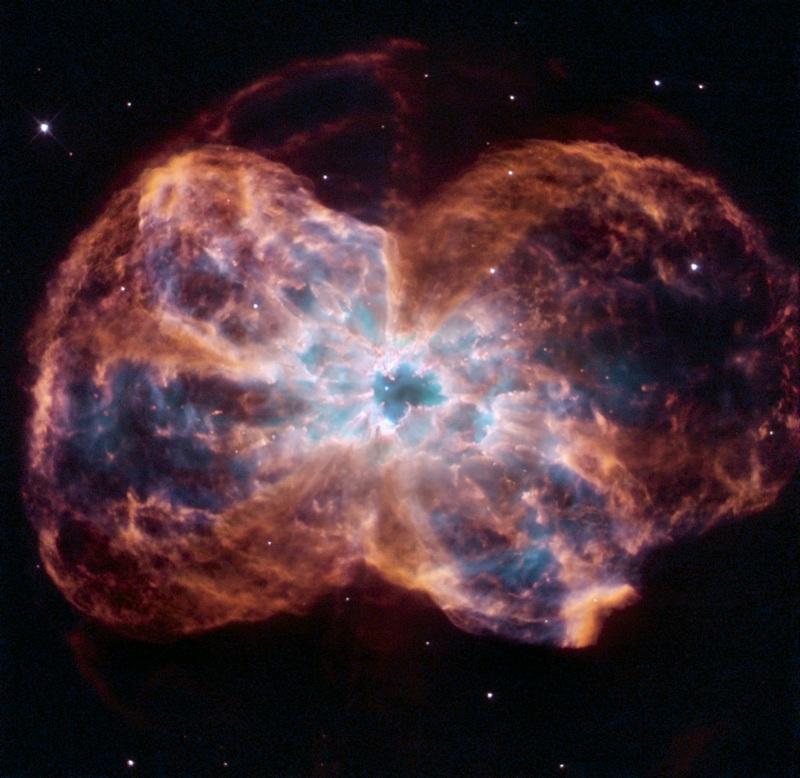 Pictures in space, and song...

can pass
The rocket launch of a Japanese start-up company failed in Hokkaido, northern Japan, on Saturday morning.

On Feb. 20, 1962, astronaut John Glenn (1921/2016) spent four hours and 56 minutes in space, orbiting Earth three times in one of the most highly anticipated events in US history. The thrilling mission propelled the U.S. in its space race against Russia, and Glenn became a national hero the moment he splashed down in the Atlantic ocean. Also Glenn serving four terms as an Ohio senator andreturning to space at age 77 in 1998. 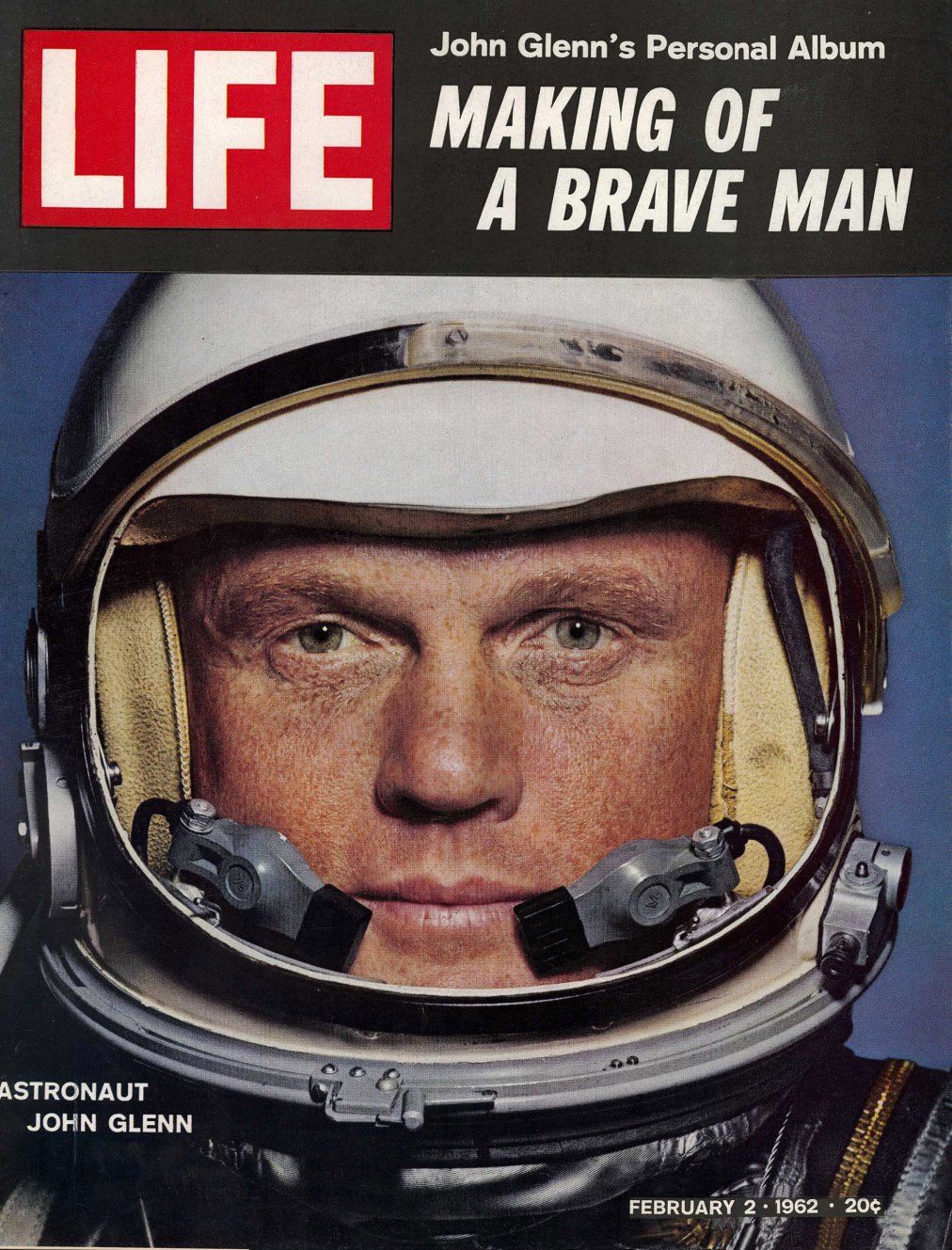 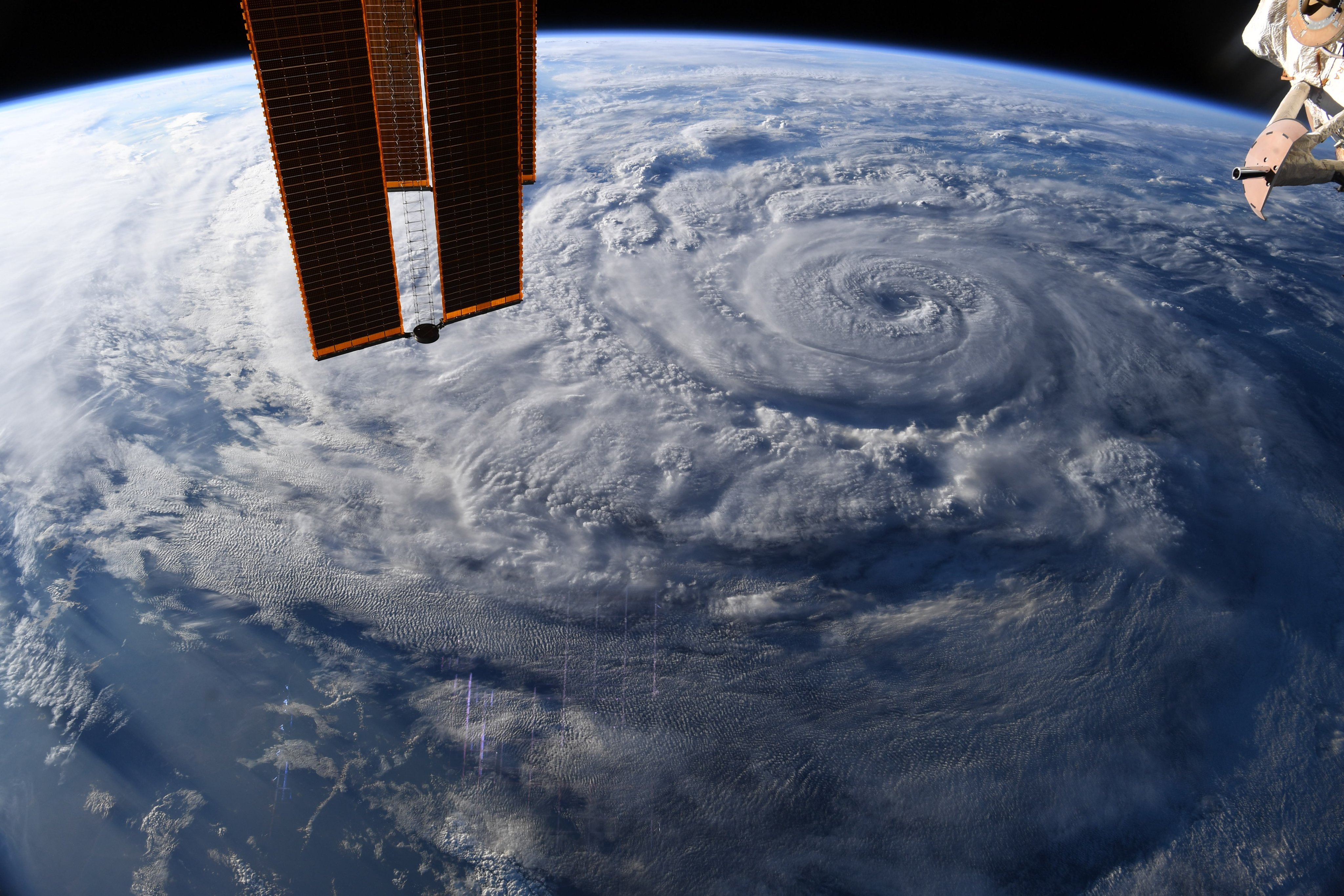 Soviet cosmonaut Sergei Krikalev was in space when the Soviet Union fell apart in 1991. Unable to return home, he ended up having to stay in space until further notice.
The cosmonaut eventually returned back to earth on March 25, 1992, after 10 months in orbit - to a nation that was very different to what it was when he had left. The Soviet Union had fractured into 15 nations, presidents had changed, and even his hometown of Leningrad had become St. Petersburg.
Interestingly, at the time, Krikalev was supposed to serve in the military reserves, and was almost issued a warrant for desertion – before the army realised that their reserve soldier was not even on the planet.

"...before the army realized that their reserve soldier was not even on the planet."

Only money can do it (and Jeff Bezos) 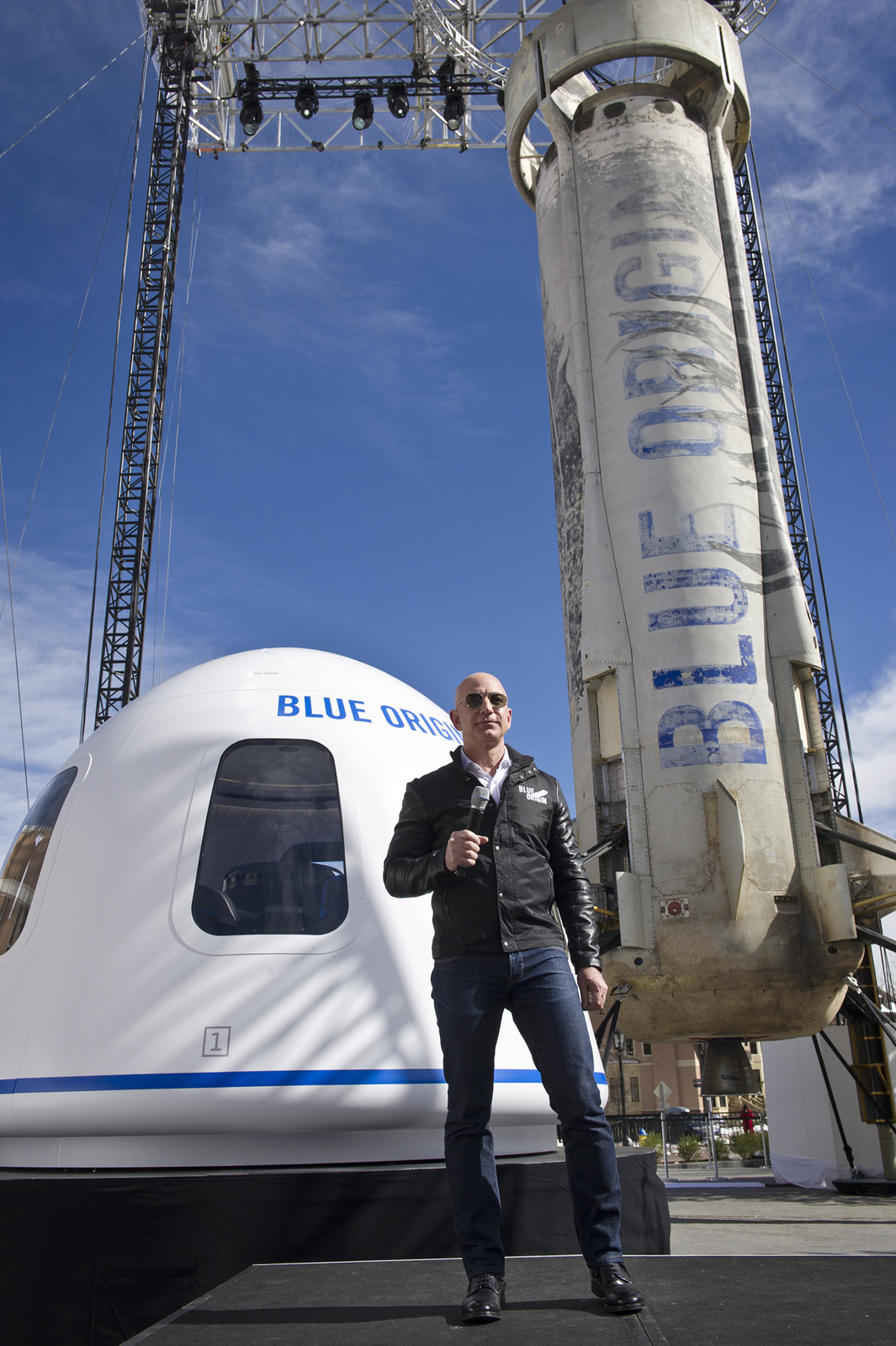 I wonder how much of that rocket was taxpayer funded?

Neil Armstrong and Buzz Aldrin with a scale moon. 1969 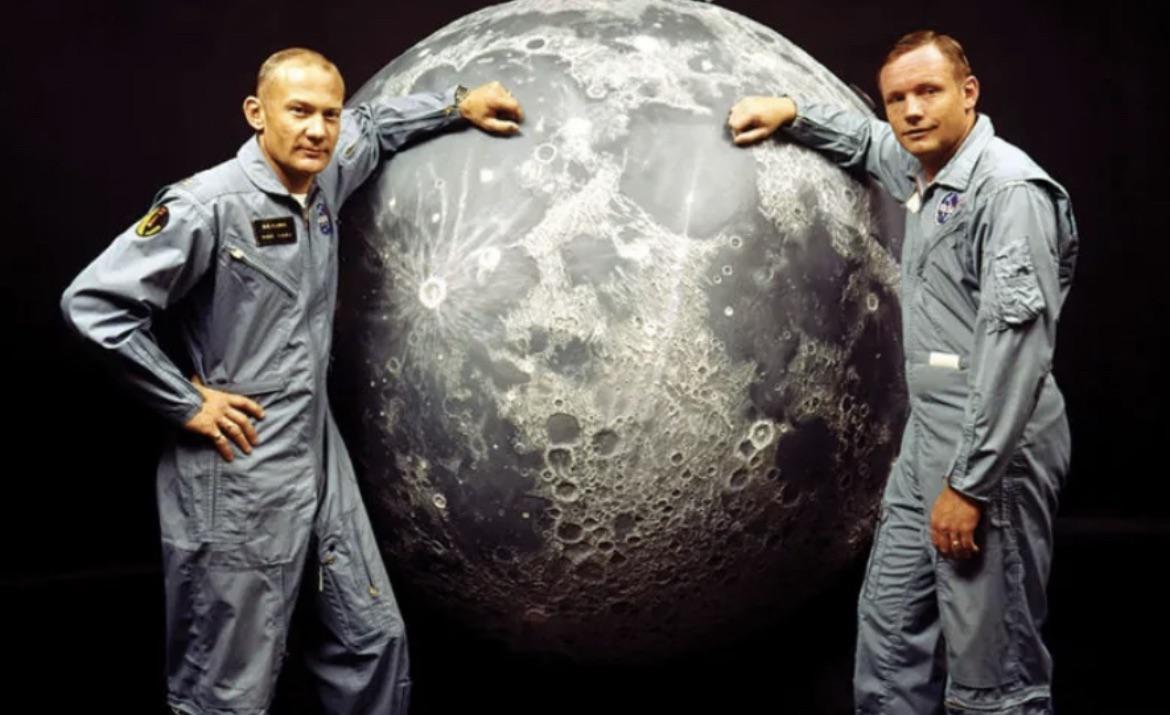