Pic of rather battered SADF "Kwevoel" 6x6 mine-protected truck ... drove a couple of those in my time ... 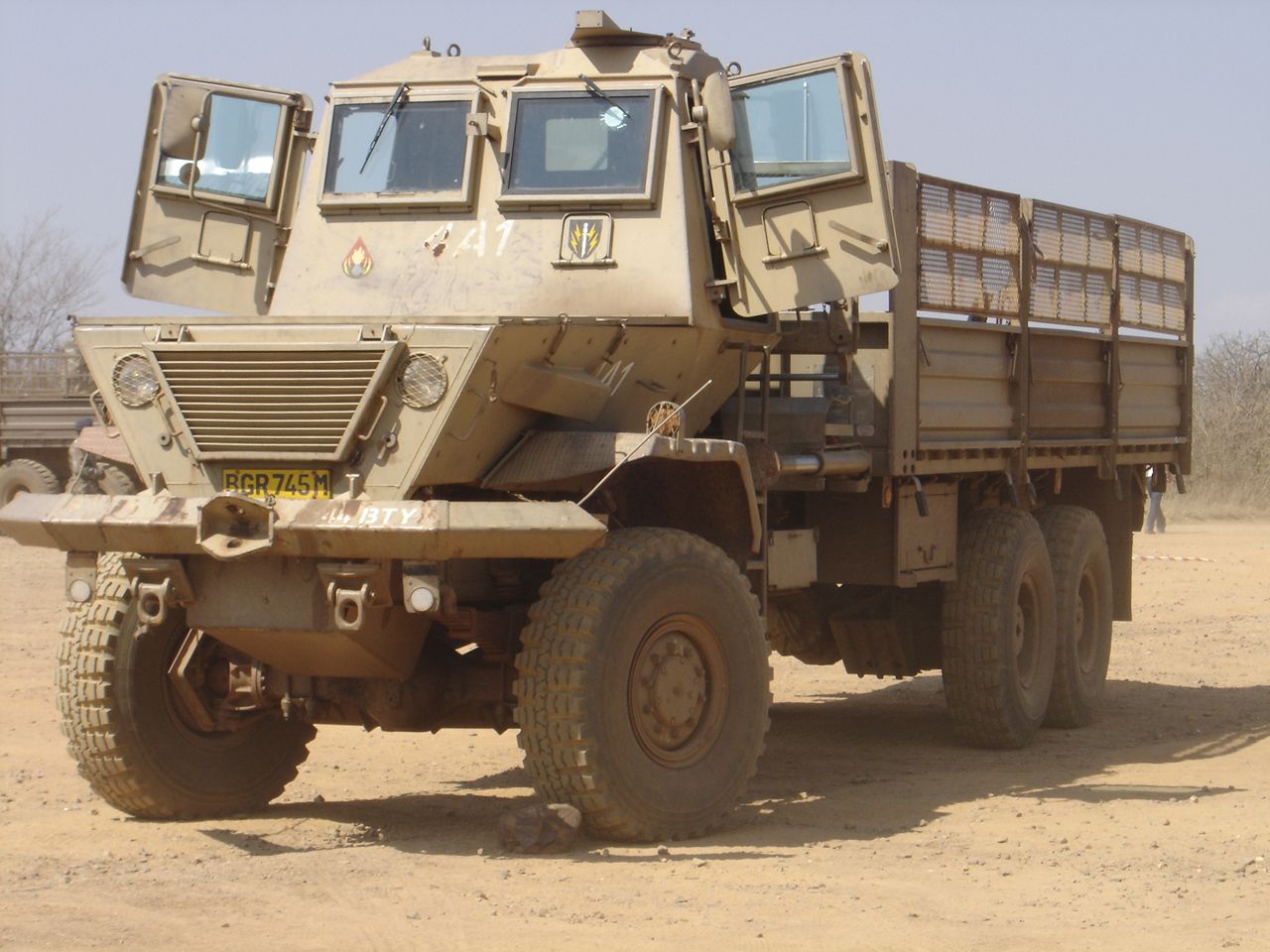 This is our latest addition to the fleet

This was a British Railway scammel, they could turn round on a sixpence

The General Motors "Parade of Progress" was a large, multi-faceted road show that began touring across USA in 1936. A jet engine, radar, diesel-electric power, television, an electric ping-pong game with stereo sound, and a microwave oven were shown to amazed audiences.
The GM Futurliners, along with 32 support vehicles, toured USA from coast to coast taking the message of a wonderful technological future to the hinterlands. 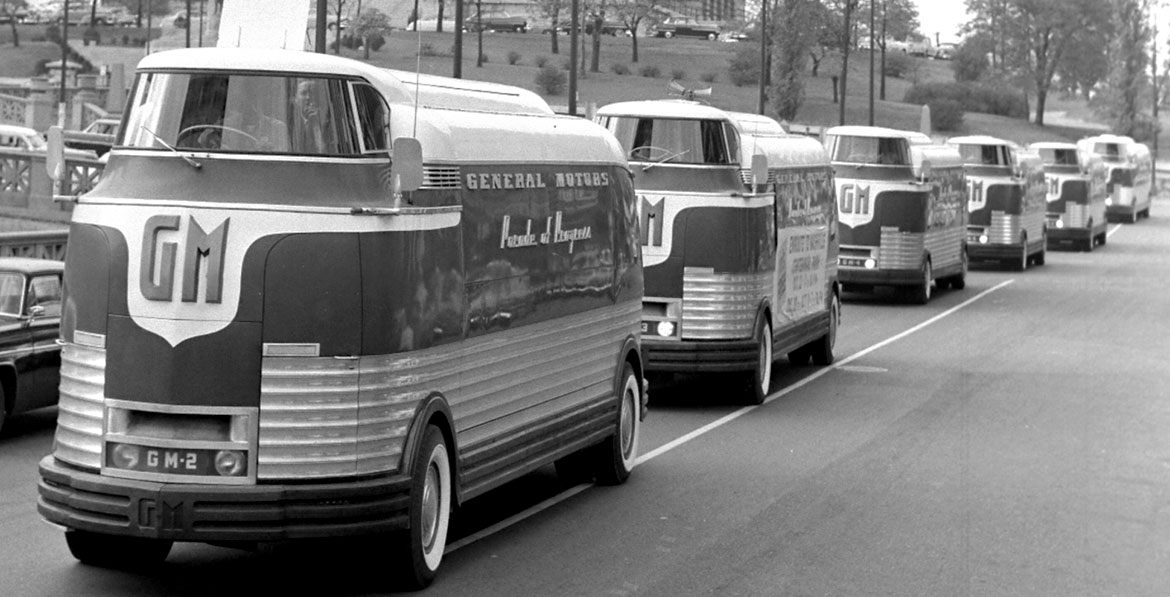 A few of the trucks I've driven over the years. 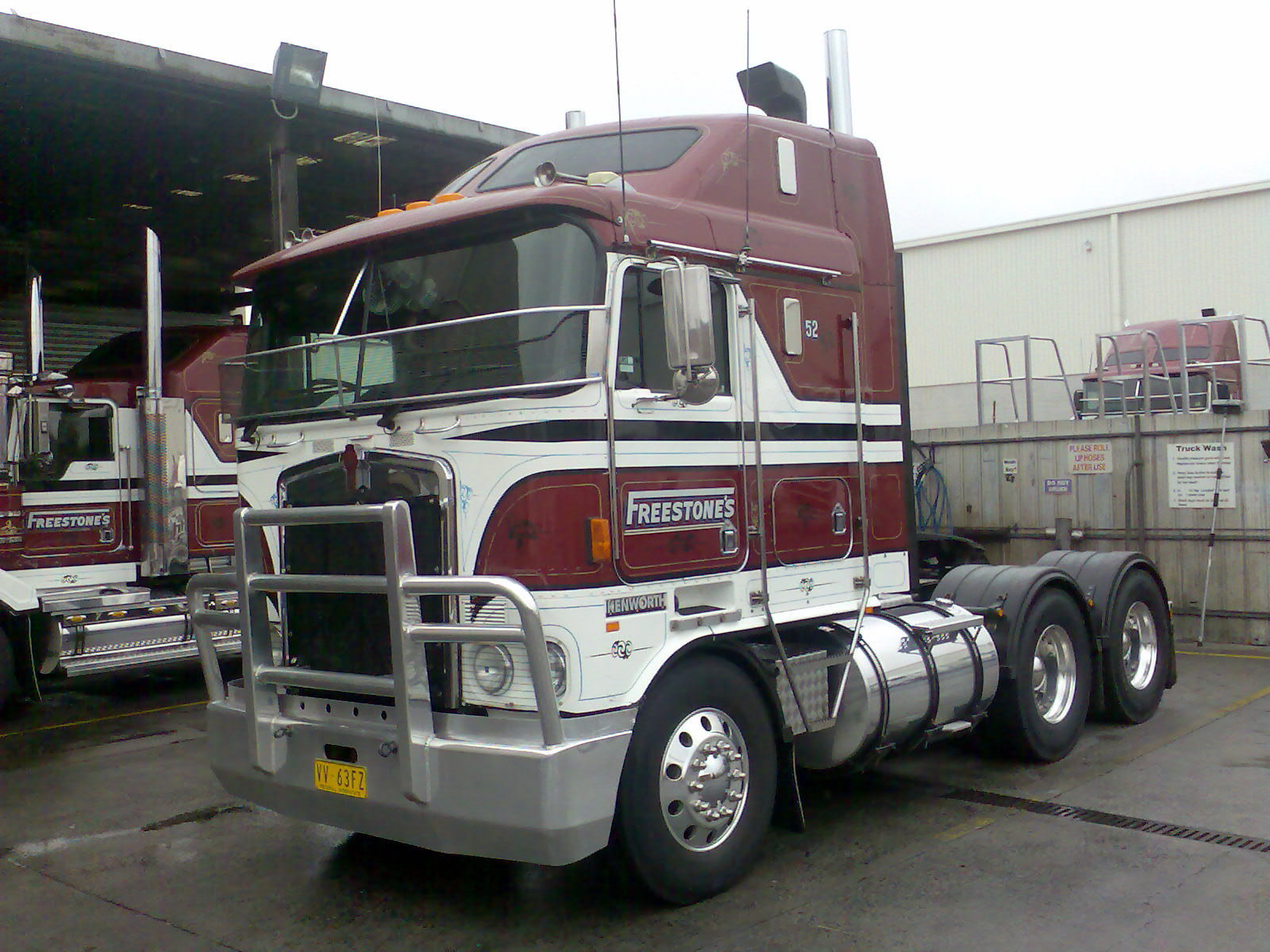 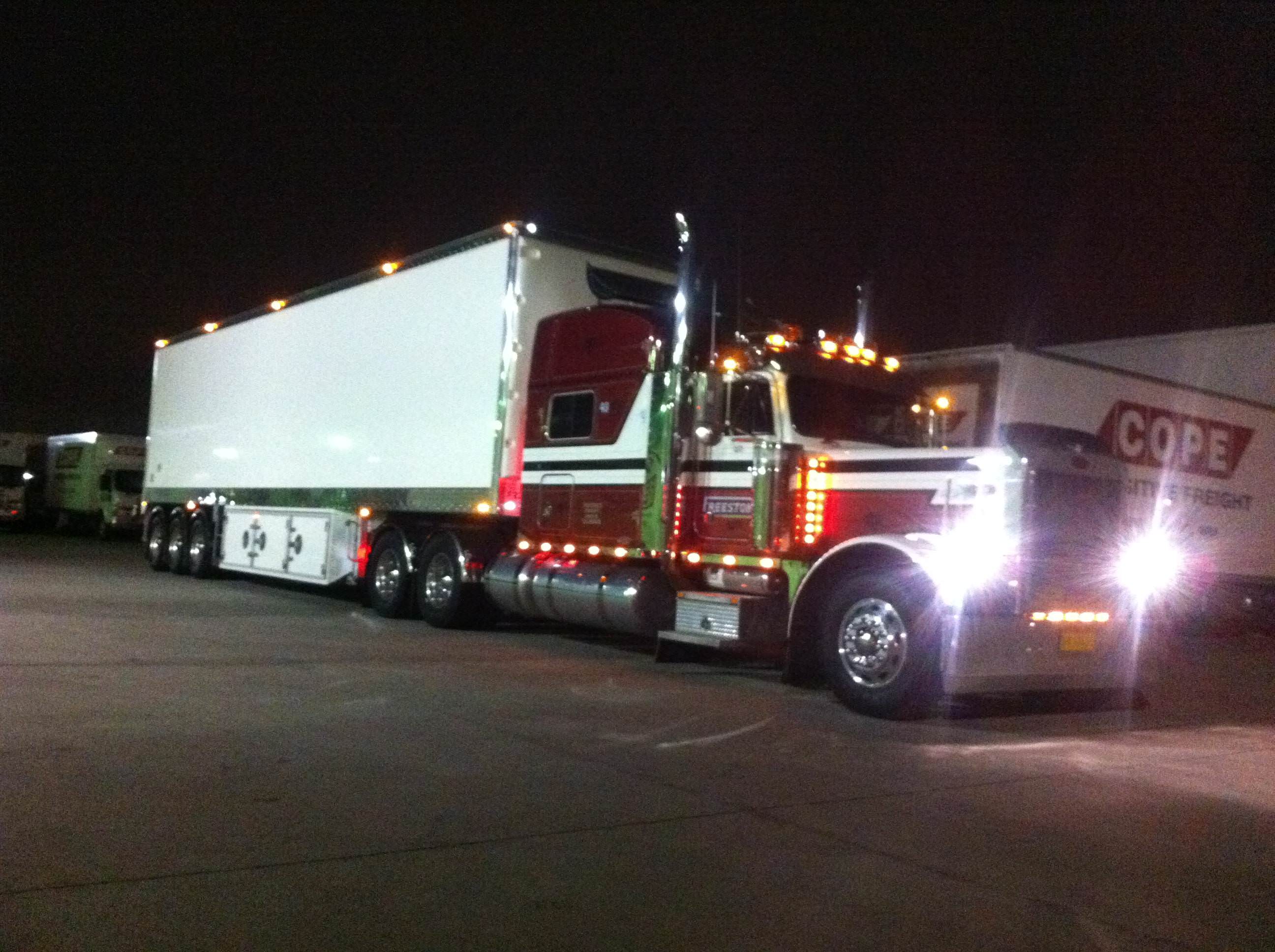 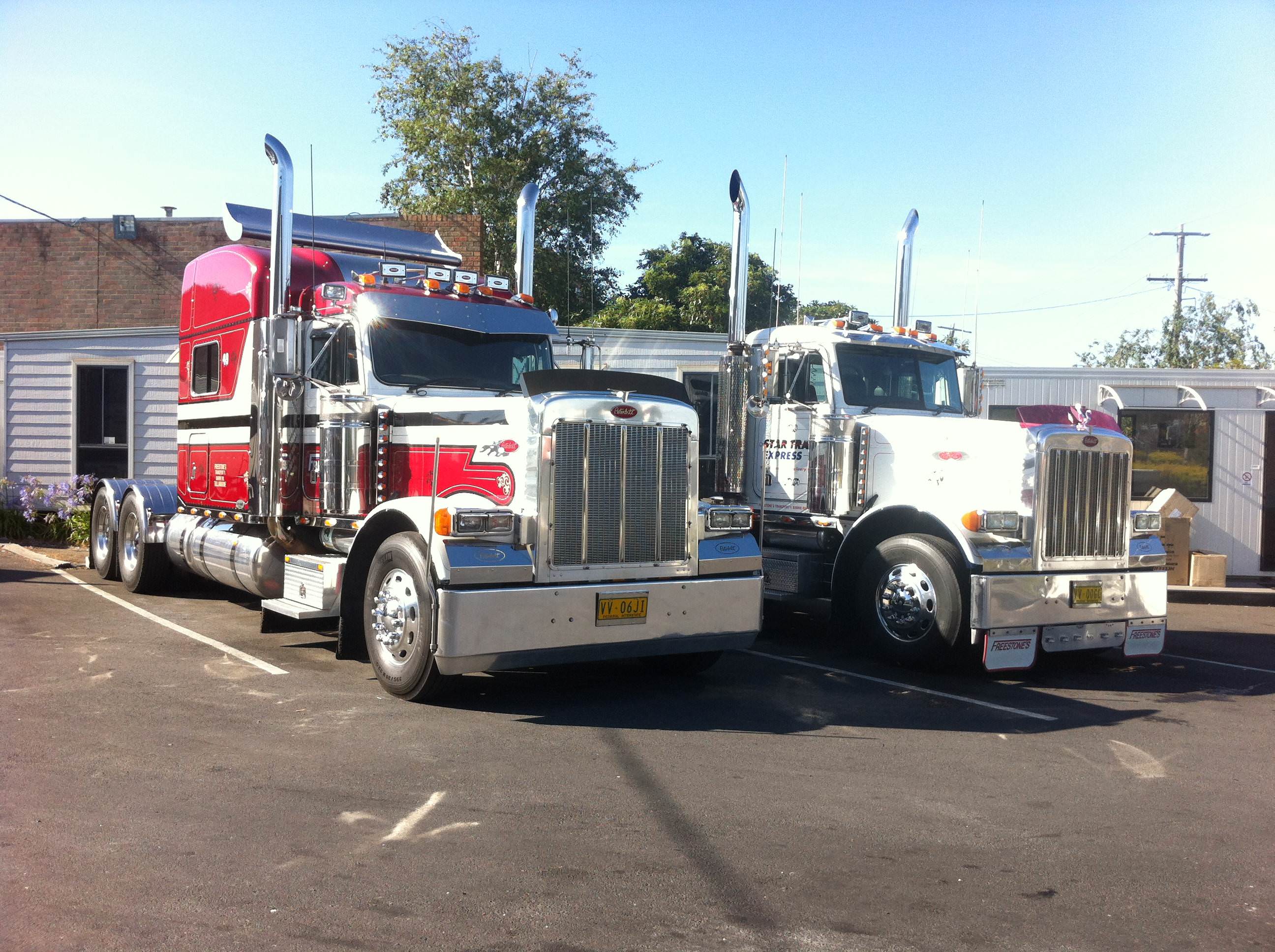 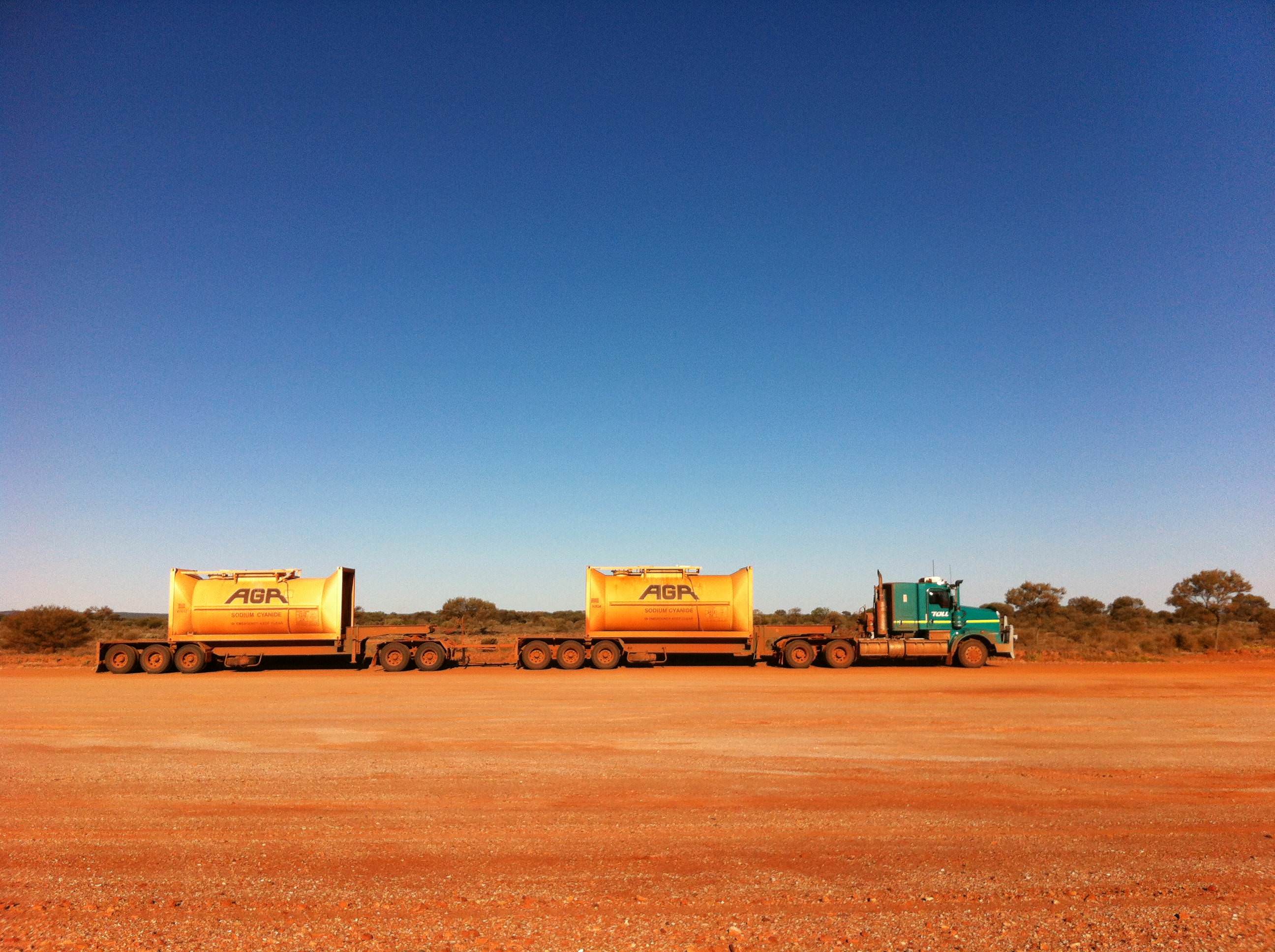 First job after moving out west, delivering liquid cyanide to mine sites. 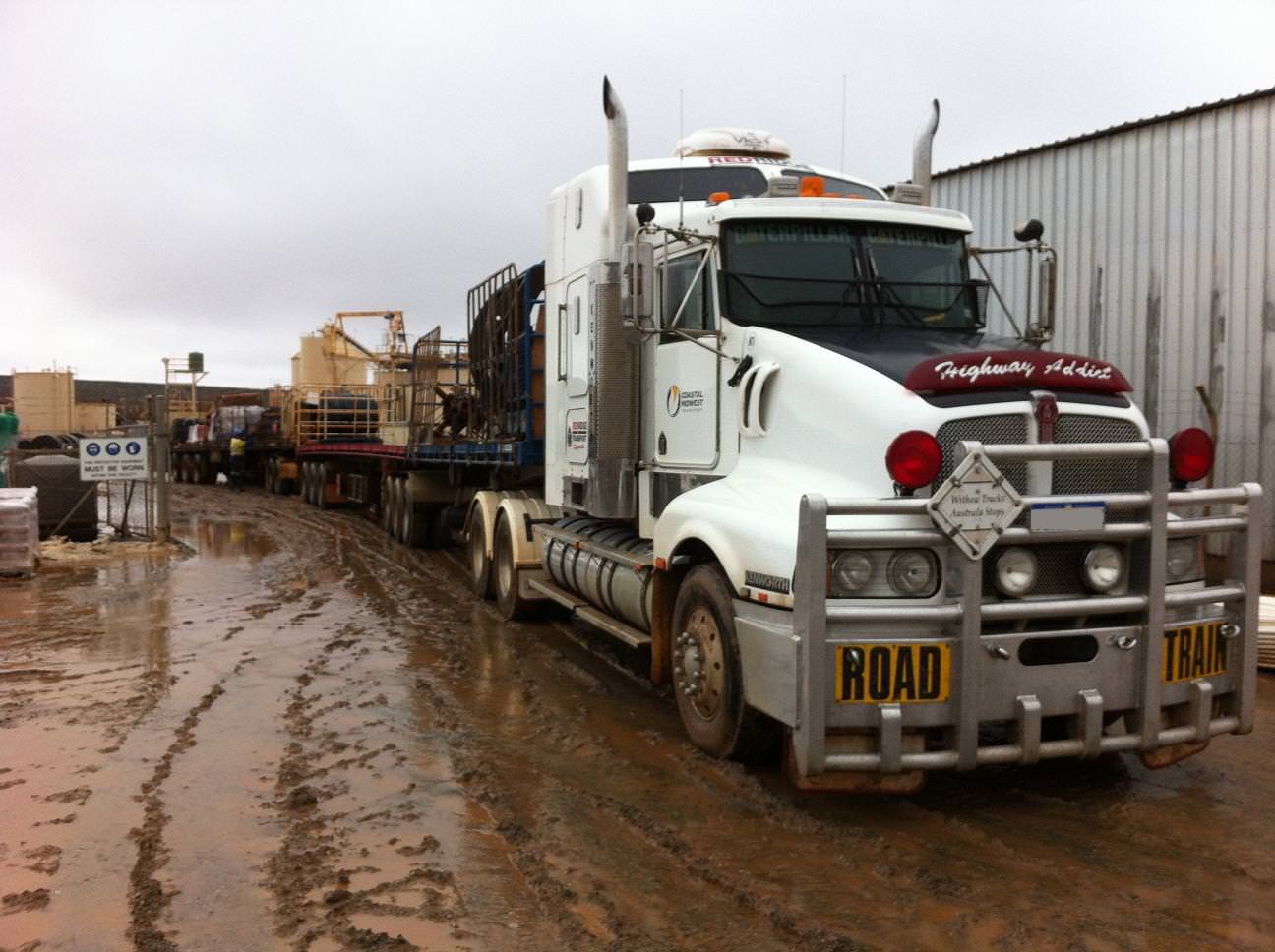 608 with a double and dog general freight at Gwalia gold mine, just after 30mm of rain dumped down in an hour. The minesite gave us each a pair of gumboot which was nice of them. 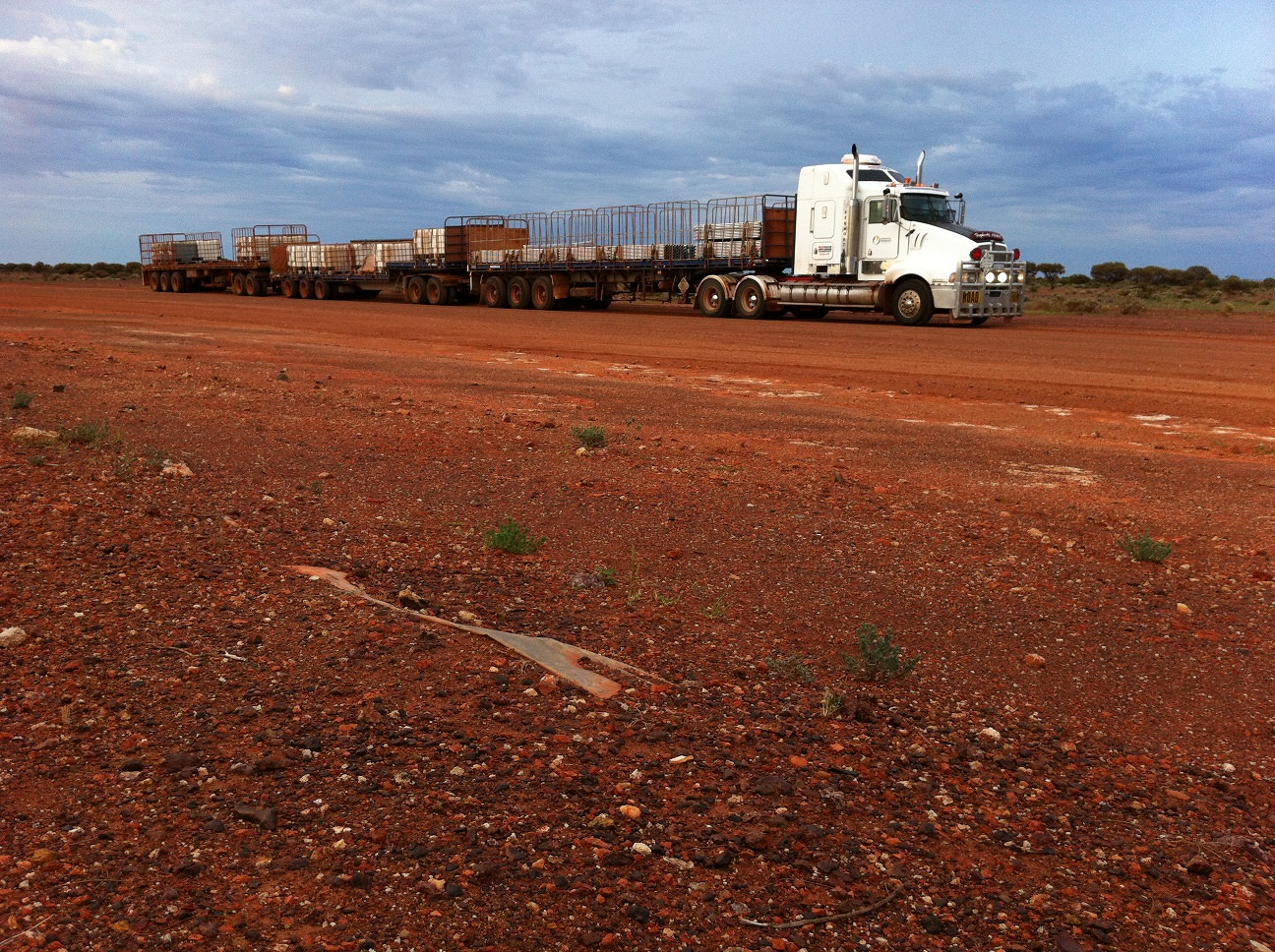 Same truck with a triple into Darlot mine site, full load of ground support so it was pretty heavy. Also had one of the locals hitch a ride on the trailers during the night, which was a bit of an adventure in itself. 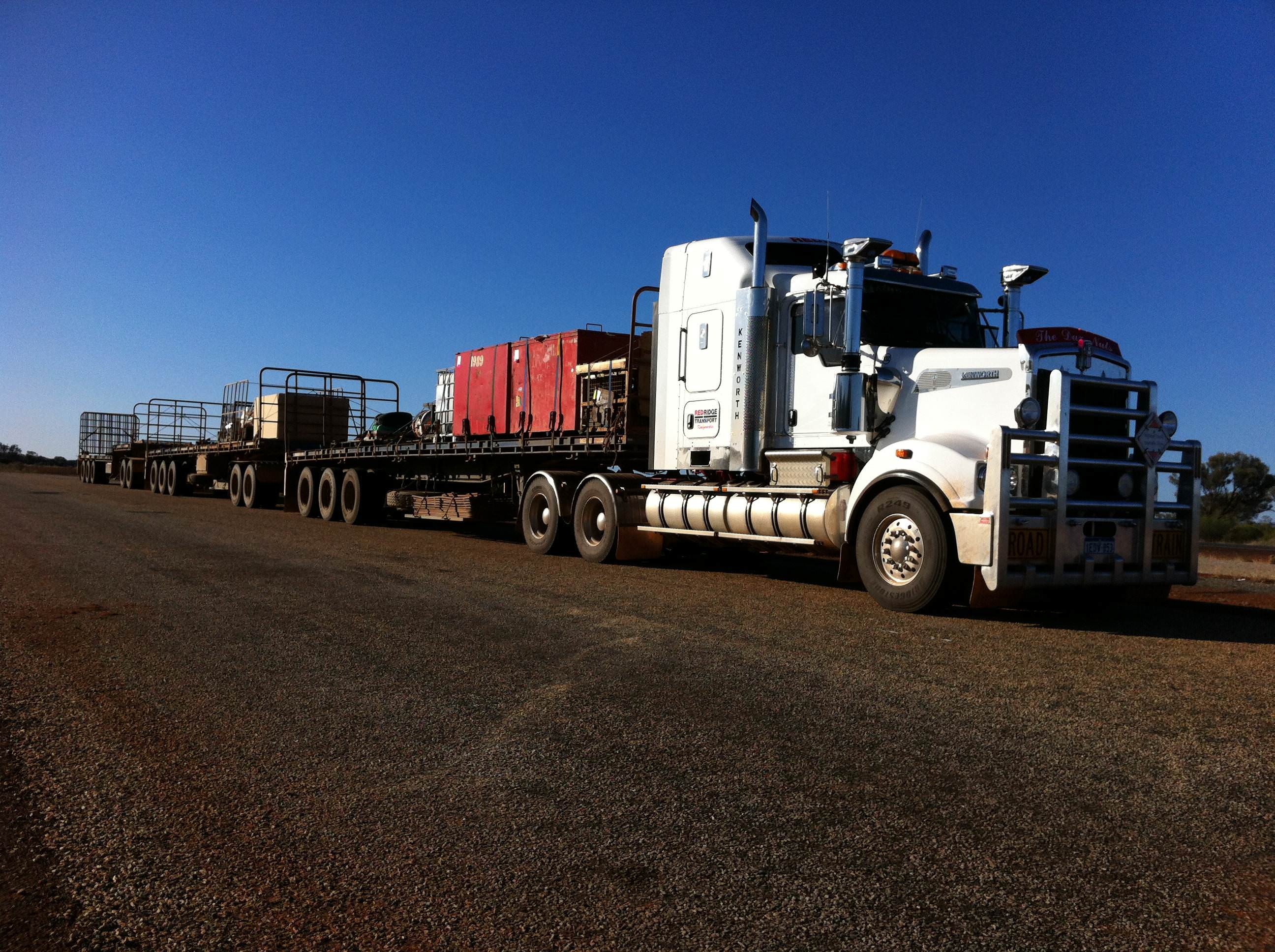 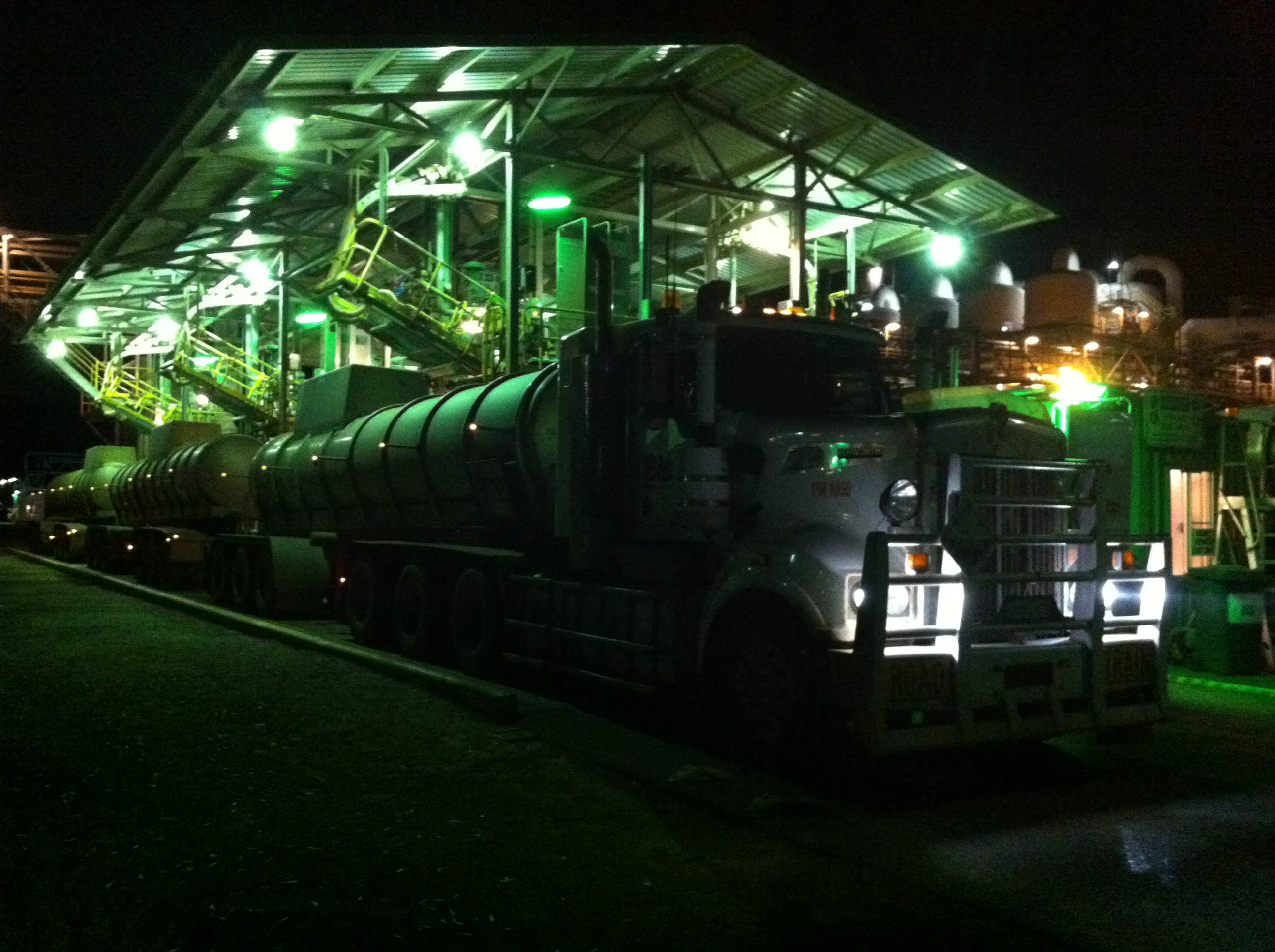 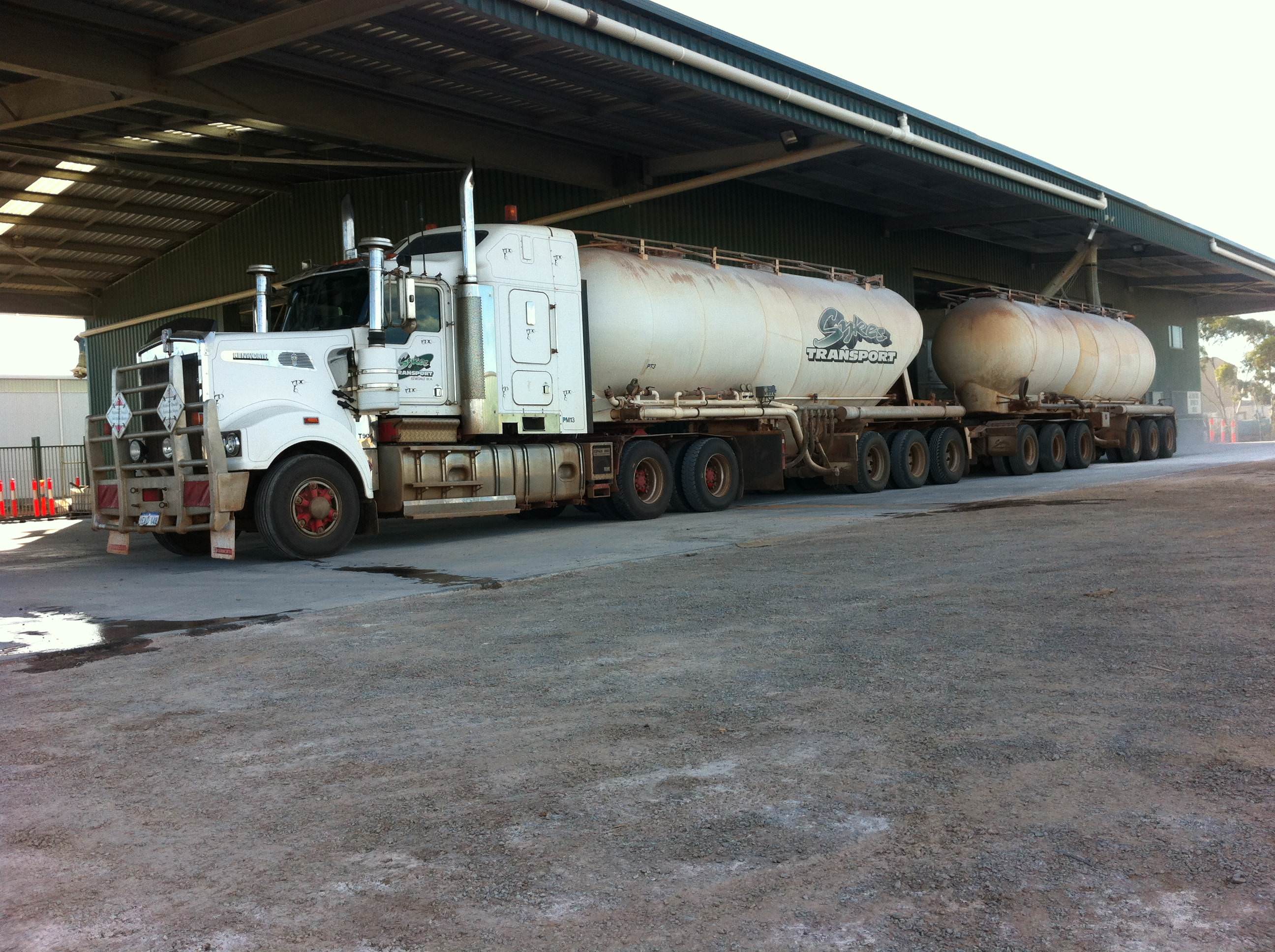 T904 with pressure tankers loading lime for delivery to the gold mines. 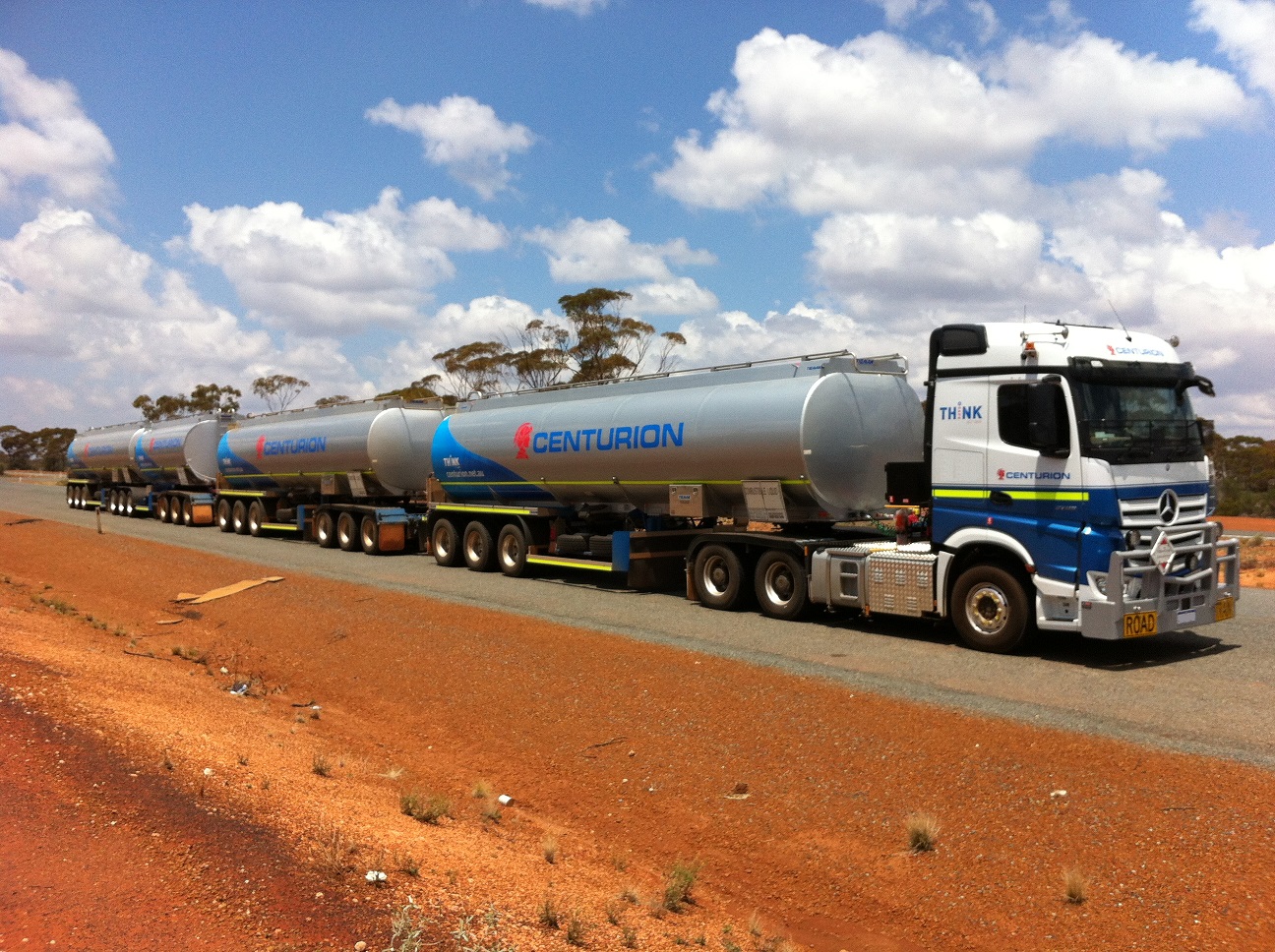 Fuel quad when they were brand new (about a year ago), the Mercs didn't work out so they all got replaced with Kenworths recently. 165 tonnes/360,000 pounds. 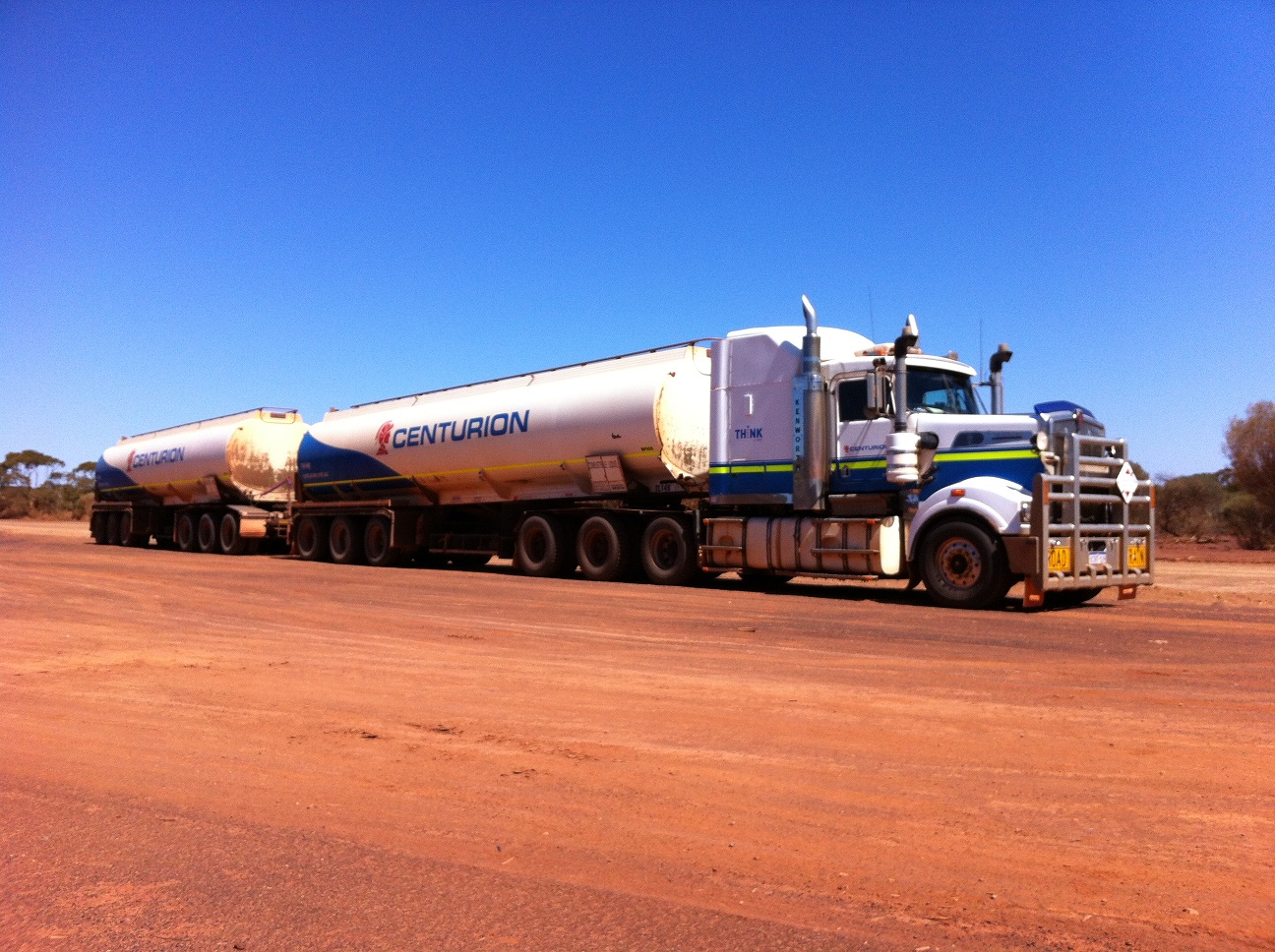 My last ride, tough old girl on the Tropicana run. I do not miss that road, bloody goats track.

@Stafford -
Oh, my. I hope all you had to do with those triples was travel in a straight line!
Doing, say, 70-80 Kph how long would it take to stop one of those puppies?

@mTk Well we do have a lot of straight roads out here, they're surprisingly maneuverable so long as you know where your trailer wheels will track!

So, you're saying cars shouldn't cut in front of you?

Yeah it's generally not a good idea

Out here it's pretty much just road trains, mining contractors, and grey nomads. Tourist season is winding down so even the caravans will be thinning out soon.

Animals are more of an issue than other drivers though, especially at night, cows and camels are the biggest problems.

Camels? Are there camels in Australia? I thought they were characterized by kangaroos.

@Louis Funnily enough we have so many camels here we sell them to the Arabs. (No joke!) 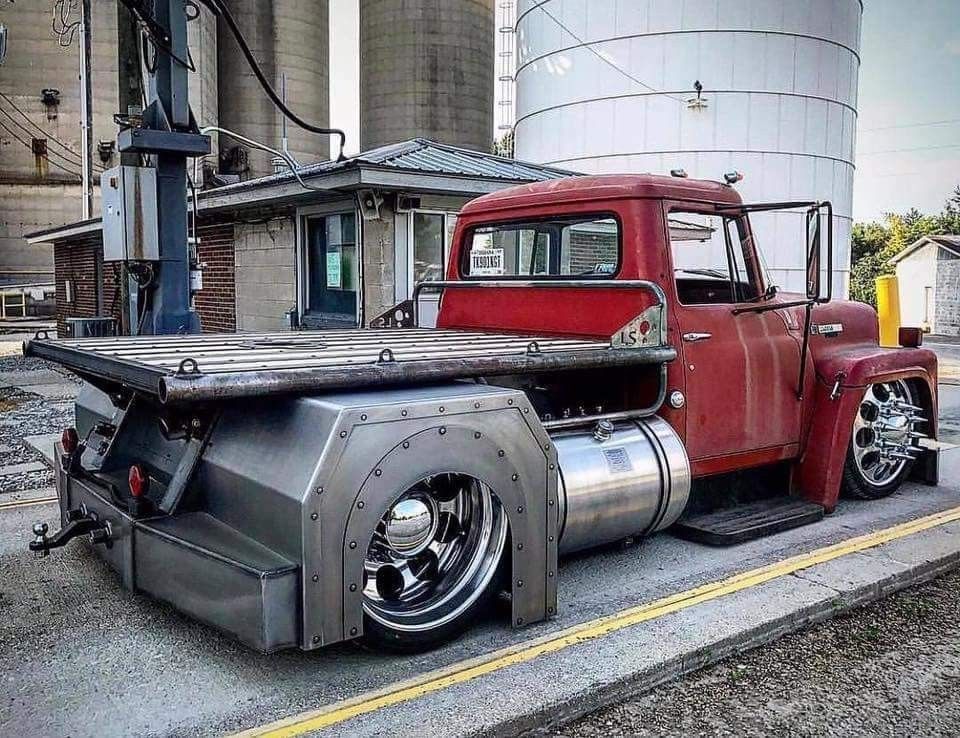