I'm a big fan of the Resident Evil movie series. Well, actually, I can narrow that down a little by saying I'm a huge fanboy of Milla Jovovich.
She was one of the first badass women to be an action heroine who just happens to star in the Resident Evil movie series. Unfortunately,
she doesn't star in the game series, but there are several other hotties along the way that keep the volume pumped up.
So, had some time/money on my hands and went looking for a beer & pretzels game and decided upon Resident Evil 2. The whole series
seems to have been remastered to the extent their graphics look contemporary. Very nice indeed.
So, off to Steam and DL RE2. A short time into the intro cut scene the game crashes. Uh, OK. Looked like some kind of connection error. That happens.
Started 'er up again...crash before the cut scene. Again...crash before loading. I'm sensing a trend.
Went to the Steam forum and the list of crash complaints was extensive. Looked around for a while but could not find my specific crash problem. Tried some
recommended workarounds but no joy. Finally gave up and got a refund. Nuts! I really wanted to play that one.
A few days go by and I'm back looking around Steam and see Resident Evil 3. Hmm. I mean they can't all crash, right? So, DL it start 'er up. Success!
Everything has worked just fine with zero issues so far. And it is fun. Pretty much exactly what I was looking for and it is a relatively short game. Well, at least for
some. It supposedly has around 5hrs of game play and Steam tells me I'm into it for 17.4 hrs so far. That's definitely a me thing.
Anyway, if a fun, survival genre FPS, appeals to you then for $19.79 this could be your cup o' tea. I spent an additional $3.75 for some DLC that gives me a bunch
of end game weapons to start. I'm crap so I'm finding these very helpful. Not to mention necessary.
Here's a look:
----
----
And lest we forget.
---- 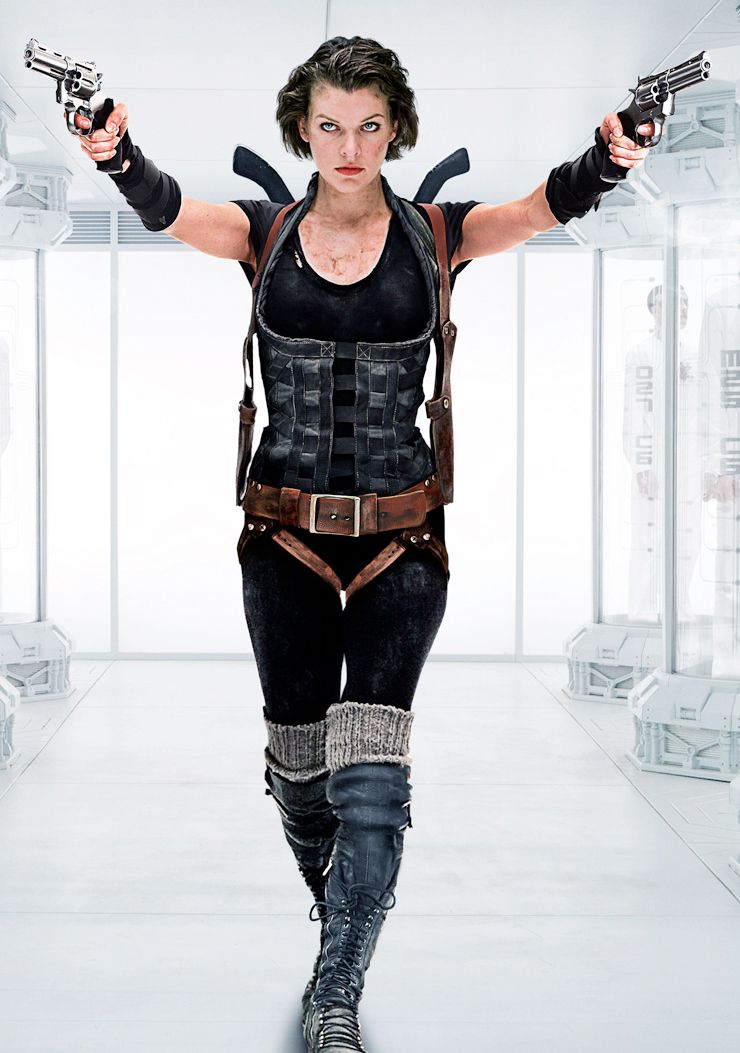 The remake ‘Resident Evil...Welcome to Racoon Cuty’, is by far better then the original ones played by Mila.