Priscus and Verus were two gladiatorial rivals so evenly matched, that their fight lasted for hours. Eventually, both of them conceded their defeat to each other. Seeing their amazing skill and spirit, the roman emperor Titus awarded them with the rudis, and these slave fighters walked out of the arena as free men. 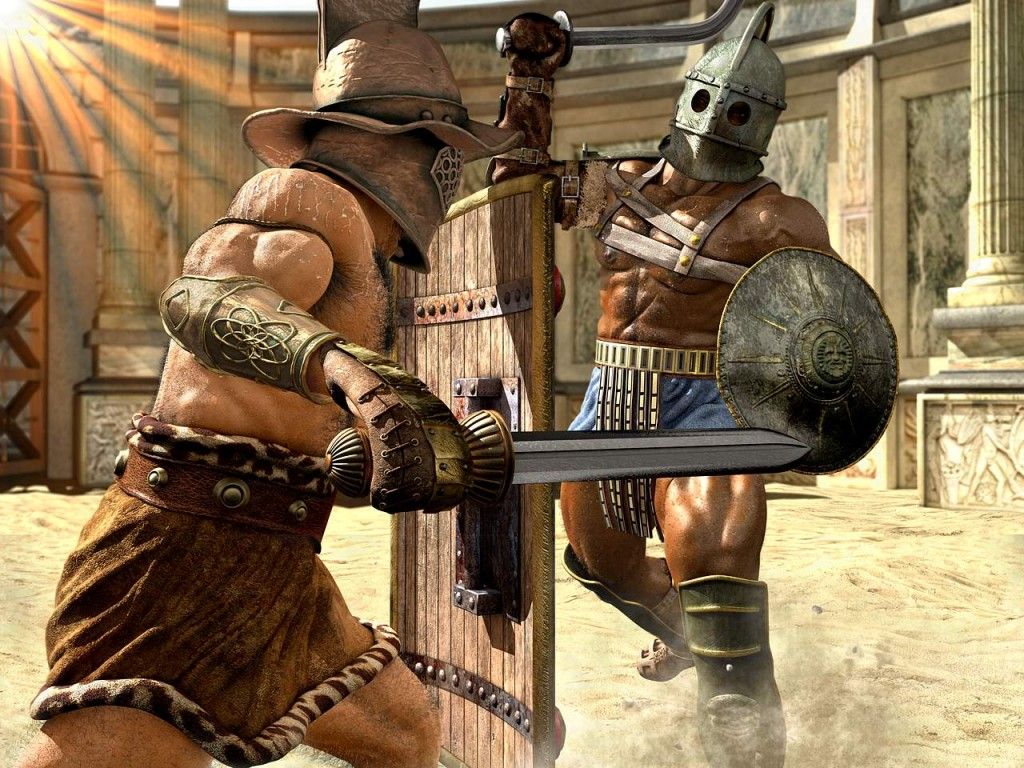 On 2019 ancient horse skeletons found in a Roman burial mound in Vinkovci, eastern Croatia. Is estimated to date from the 3rd century AD. The skeletal remains of the two horses were laid out, as though still yoked to the chariot they pulled in life. 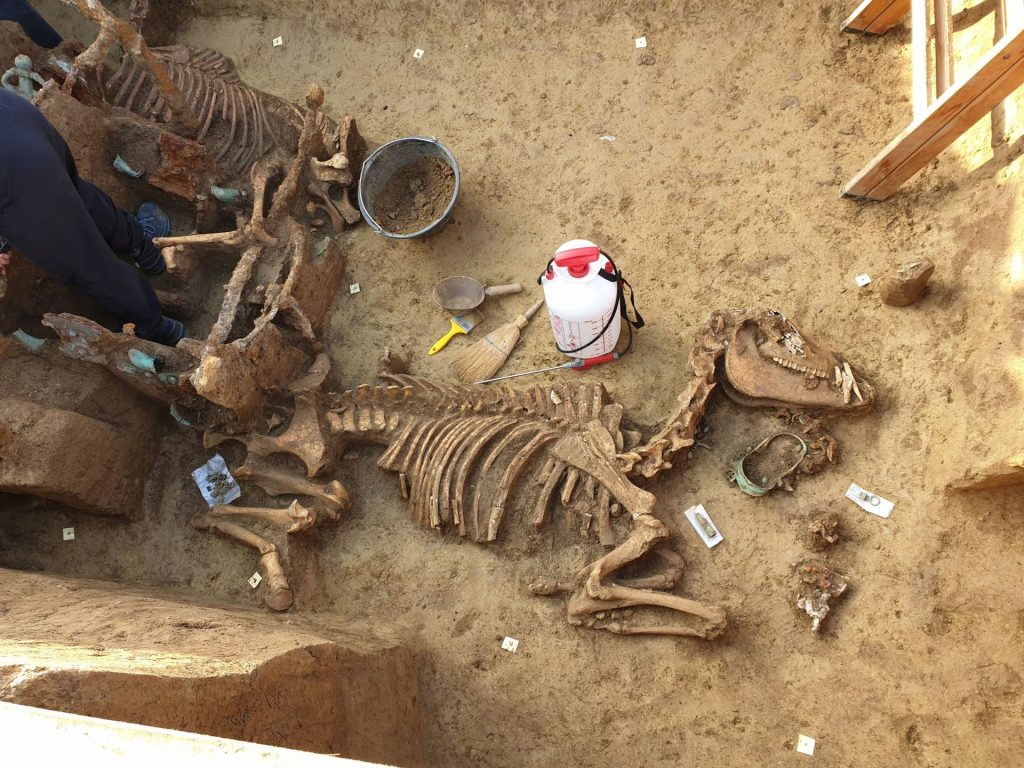 The story that Caligula made his favourite horse, Incitatus, a consul. 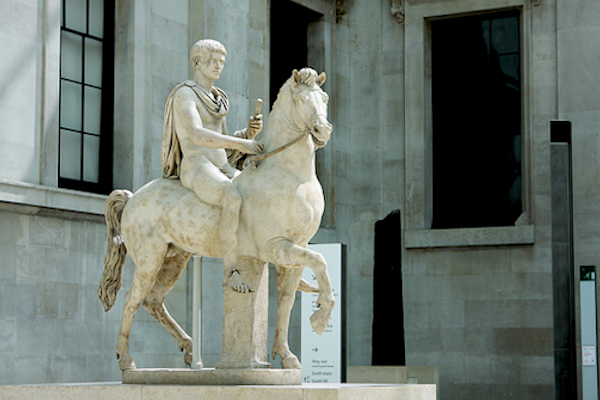 The ancient evidence mentions a plan for making Incitatus consul. The office of consul was the highest magistracy in the Roman Republic. Under the empire, the position still existed, though it was primarily an honorific office, which emperors used to reward loyal senators. On the subject of Caligula’s horse, the ancient sources are unambiguous in their testimony: he was not made a consul.

The Roman biographer Suetonius (c. AD 69 – after AD 122) report that the emperor lavished gifts upon Incitatus, equipping him with a marble stall, ivory manger, purple blankets, luxurious furniture, and his own slaves.

The story therefore probably owes its origin to an off-hand remark made by Caligula that he would make Incitatus a consul (though he never followed through with it).

That's crazy, such are they ways of the super rich.