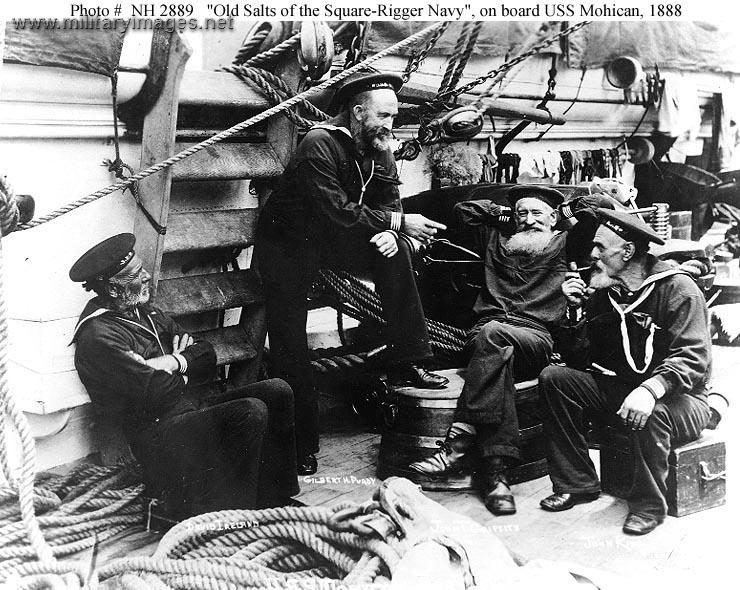 No war in the history of India as important either for its intensity or for its results as the Kalinga war of Ashoka. No wars in the annals of the human history has changed the heart of the victor from one of wanton cruelty to that of an exemplary piety as this one.
The war began in the 8th year of Ashoka's reign, probably in 261 BC. Ashoka's grandfather Chandragupta had previously attempted to conquer Kalinga, but had been repulsed. After a bloody battle for the throne after Bindusara's death, Ashoka tried to annex Kalinga. Ashoka was successful only after a savage war, whose consequences changed Ashoka's views on war and led him to pledge never to wage a war. It is said that in the aftermath of the Battle of Kalinga the Daya River running next to the battle field turned red with the blood of the slain; about 100,000 Kalinga civilians and more than 10,000 of Ashoka's own warriors were among those slain.

Fort Prince of Wales, Hudson Bay Canada, built by the British in the 1700's to protect trading interests

German soldiers march in formation upon the opening of Parliament after the election of A. Hitler as Chancellor, 1933.

What an amazing picture of those marching soldiers.
F

A rare shot of a young handsome Winston Churchill, 1895... 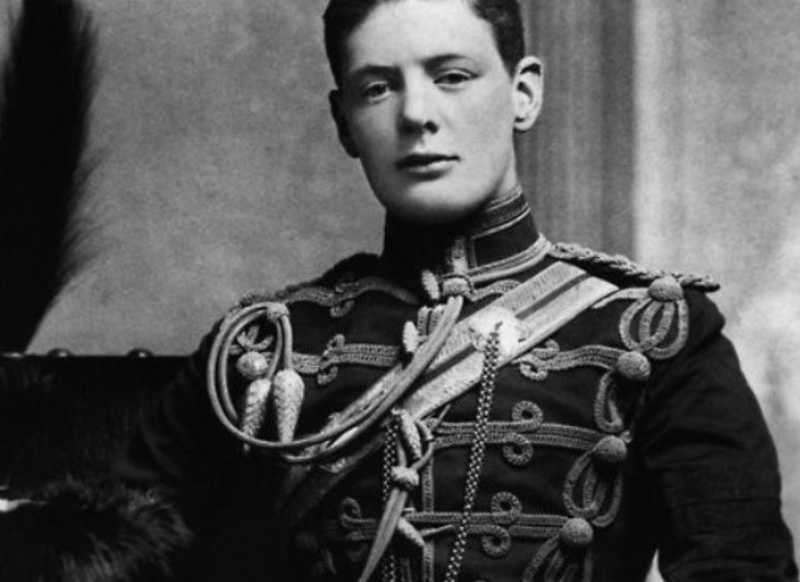 Erwin Rommel and your son Manfred on the beach, 1934.

Brochure with a speech H. Goering on the importance of air defense on nov 14, 1935 at the Berlin Sports Palace.

Göring and Himmler on the way to the Reichstag, 1932.

Parade of the Wehrmacht in Berlin in honour of the Yugoslav Prince Regent Paul and his spouse.
See to Adolf Hitler and Prince Regent Paul (left) at the VIP stand during the parade
The Prince Paul of Yugoslavia visit Germany in 1939.

Amelia giving class to the children.